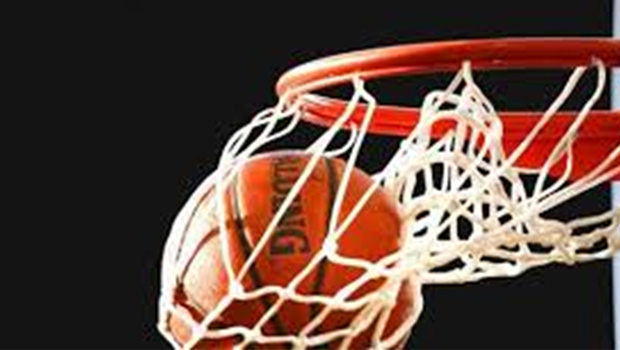 Betting on the team with reputation

Some teams are given so much attention by the media. The coaches of these teams are said to be among the best. This may sway many punters to having the assumption that such teams are unbeatable. Such reputations may affect your decision when it comes to betting on such team. Many punters have lost their money by betting on teams with great reputation when they play others with lesser reputations. The opponent results will not be affected by the reputation of the team and therefore you should put off such notions as betting on a team based on its reputation from past performance.

The tempo on which a team plays has much effect on the result of the game something that many handicappers seem not to be aware of. There are different tempos at which a team can choose to play the game and depending on it, the course of the game would greatly change. It is therefore important to analyze the tempo of both teams and draw the correct conclusion on which team is likely to assert dominance on the game based on the type of play.

With college basketball, home court advantage greatly affects the performance of a team. Rowdy crowds together with inexperienced referees will greatly affect the results as well as the course of a game. Thus before betting on a game you should be aware on the court at which the game is being played and the conditions of such courts because some courts gives other teams an advantage over the other.

Betting on the game frequently

There are many teams playing the college basketball and this means there are many games to bet on every week. Although this may prove to be an investment opportunity, without a good plan and with frequent betting, this may to be costly than you can imagine. Many handicappers even bet games with little rewards and because of their greed they end up suffering much losses.

Betting as a fan

Being a fan should not affect your decision as a sport bettor. As a fan you are bound to make partial decision and which may prove to be costly and lead to losses. Thus it is much wiser not to bet on the team you partial to than bet on them disregarding the team’s performance and chances of winning as well.