comeback be as great 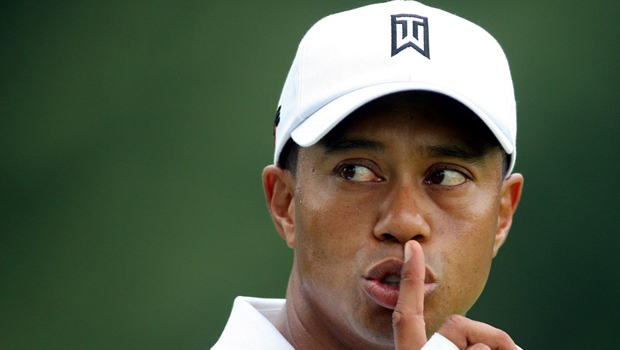