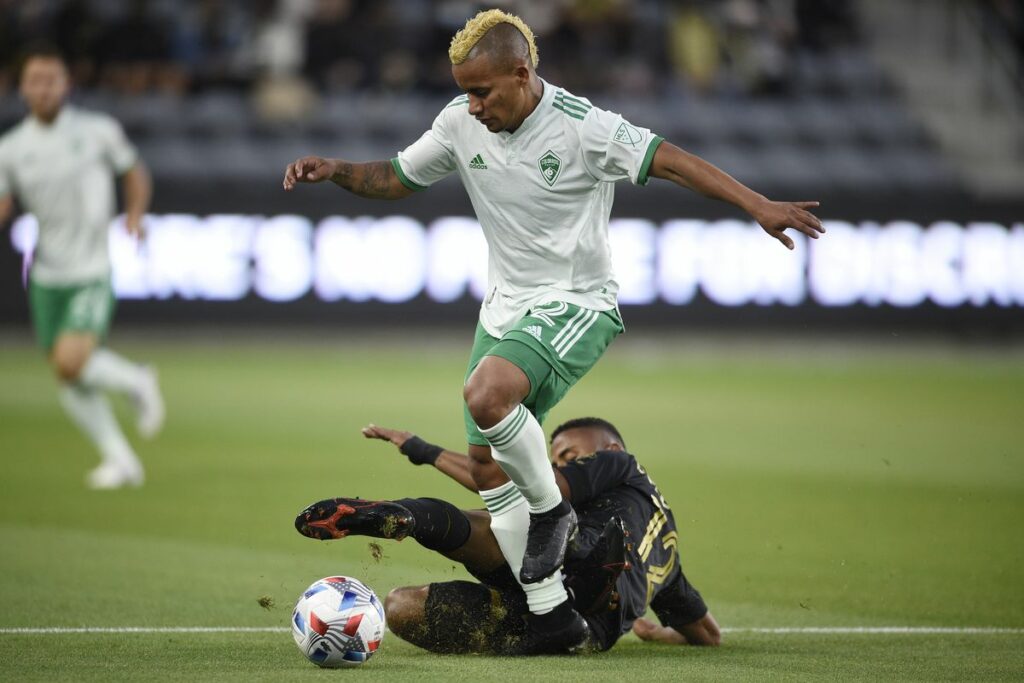 It is the 2nd last game of the US Major Soccer League. Both the teams played a lot of games in the same league. So, there is not any kind of excuse for inexperience. The betting review has consisted of the latest performance, head to head, predictions, statistics, and betting odds. After reading the complete detail, you will be able to make the predictions.

In the last six games, the Colorado Rapids played 6 games and won a couple of matches. On the other hand, the Los Angles Football Club also played and won 3 games.

Both the sides had played to each other in May 2021. The Los Angles Football Club posted 2 goals versus one. It showed the clear difference between the two teams.

No one has announced the final lineup for the coming game. We have to wait till the start of the game. According to my information, all the players will remain on the squad.

.in the US Major Soccer League, the Colorado Rapids played 31 games and won 15 matches. They scored 45 goals and conceded 32 also.

On the other hand, the Los Angels also played 32 games and won 12 only. They posted 50 goals and conceded 45 also. It is a complete difference between the two teams.

If you have any experience in the past, then Los Angles is a better side than the other. Surely, they picked more betting rates than the other. We made these expectations on the behalf of the past data.

I tried my best to post all the required information for the viewers. If you still have any kind of issue, then you can compare the data to any other spot. However, Los Angels gained a lot of experience in the past. That is reason to favor it.