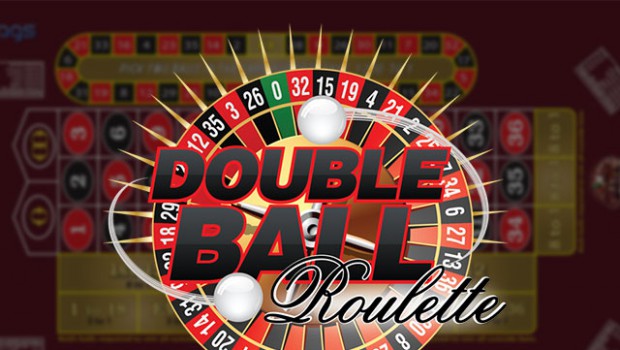 In order not to be lost in the sheer amount of online casinos in Germany, a virtual gaming hall, which wants to play in the front in the first round, already needs a reasonable strategy. While the ones with exclusive online casino games or with the focus on the mobile casino turn to their targeted target groups, Codeta was right from the beginning the main attention on the live casino area. Already, this virtual gaming hall offers a large arsenal of live roulette, live blackjack, live baccarat or live poker from various vendors like Evolution Gaming, NetEnt or Authentic Gaming. Whether the player prefers access to the streamed live tables via the PC or his session at the boiler and the cards rather via the smartphone, codeta is just the childish use of the Gambler’s own port on all devices, an important one Characteristic of the company’s own sales strategy. Just the focus on the live casino and here a starting point for the lovers of roulette and blackjack, this Internetcasinos predestines to become one of the first virtual gambling dens on the net, the brand new DOUBLE BALL ROULETTE from Evolution Gaming to their customers may offer.

If you are a gambling gamer, you may have run into the DOUBLE BALL ROULETTE, even if you are a friend of the Boiler game. Instead of one, even two balls are used here, thereby increasing the individual betting options into immeasurable. This is the fact that this variant of the boiler game in the gamblers is so popular in the casino and it was only a matter of time until one of the big provider of live casino games brings this variant into the virtual playing halls. Evolution Gaming will first provide its new DOUBLEBALL ROULETTE to selected online casinos such as Codeta, before other operators may benefit. In this new game, two balls are sent to the kettle at the touch of a button by the live dealer and the gamblers can now bet on their numbers, black or red, and all the other possibilities. The two balls, on the other hand, increase the chance of meeting the right number and, on the other hand, can now also be used for completely new bets. In a simple bet, called inside, on a number, there is the normal payout as usual, which is doubled, however, if both balls land on the same number. The player can also tap into two different results with an outside bet and receive a much higher payout.

Codeta Casino is expanding its range of slot machines with NYX

Not even a year has passed since the Codeta Casino has faced the tough competition for the players and despite this short period of time, this virtual gaming hall has already managed to draw attention with its own concept. For example, there was no reason to celebrate the title “Necomer of the Year” at the Swedish Online Casino Awards in February. However, Codeta will no longer focus solely on the fans of the live casino games, because with the now achieved deal with NYX, the offer of game machines will also be strongly boosted. This platform, which is integrated into the existing Every Matrix software, gives the gamers at Codeta Casino not only access to more slots from NetEnt, Microgaming and Play’n GO, but also brand-new developers who play their games through the NYX platform to evict. These include well-known names like Aristocrat, ELK Studios, Thunderkick or Next Gaming. In addition to this, the number of gamers will be increased by several hundred gambling machines, but the quality of the game will be significantly increased as each developer has different strengths, which are preferred by different target groups. With the new DOUBLE BALL ROULETTE from Evolution Gaming and the implementation of the online casino games of the NYX platform, Codeta is increasingly becoming a real alternative and a starting point for German-speaking gamblers at live casinos as well as at the slot machines.