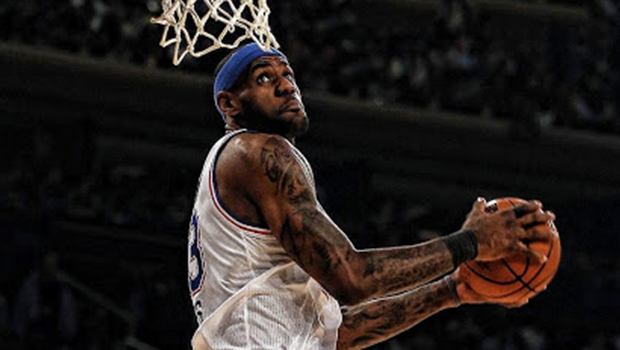 New Year – New hopes, at least for the Cleveland Cavaliers and their manager David Griffin. He made a deal few days ago with New York’s J.R. Smith and ImanShumpert as well as the Russian star from the Nuggets TimofeyMozgov. The hopes are in the whole team and fans that they will end the bad series that they are in at this very moment with the three new transfers over this January transfer window.

There were rumors that David Griffin waned to bring the big Russian TimofeyMozgov in his team since half a year ago, and he has been doing everything in his power since then to do that.

The manager David Griffin says that the rumors are true and he was trying to get the big Russian men in the previous transfer window. If he could have done that a lot earlier, he would. If this was a training camp for training transfers he would have made the same transfer.

It is the way that transfers work in the NBA in recent years, and these transfers are not an exception. David Griffin knows a thing or two about how things work out as he has brought one of the most talented players in the league. That is one talented coach as the critics like to call him. No matter what the price, if he wants the player in his roster he is going to do absolutely everything that is in his power to make his dream reality. Bringing the tall Russian star will provide secure defensive play in the field around the racquet and a strong attack in the same place but on the other half of the pitch.

Aside from the capabilities of the Russian star to shine on the pitch he is known as one of the greatest leaders in the whole NBA that ranks to the leadership level of LeBron James and Kobe Bryant. The odds that he will get to their play are on his side, and he is going towards the top of that mountain. These are the several reasons why he is one of the favorite players in the NBA and in Russia, and the reason why David Griffin paid the price, that is extremely low for the quality player that he is getting. The negotiations that took place last week they arranged a deal of one basketball player plus something more than a million dollars for a guy that will make Cleveland Cavaliers’ life easier. It is our to watch and see, and if you are a Cleveland Cavaliers’ fun to hope that he will need the fewest time to get in the team and play like one.

Don’t forget to check the jackpot bet online sports and gambling forums, as the information there is on a top level. News on daily basis and gambling application for you to play and win the jackpot along with the other cool prices that are available at jackpotbetonline.com