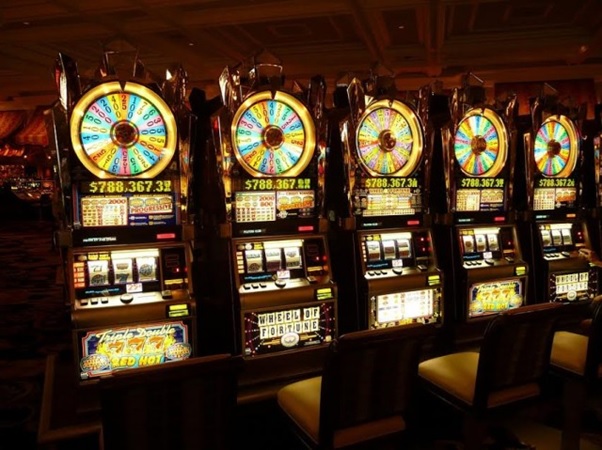 Cirsa Gaming Corporation, known in Spain as the game and leisure group Cirsa, is a multinational company that operates in this sector. It is the first company in Spain in terms of volume of activity.

In the first nine months of this year 2016, it has achieved an operating profit that shoots up to 298.2 million euros. This is 6.3 more than in the same period of the previous year.

This multinational owns a total of 133 casinos, four of them located geographically in Spain. In addition, it has 162 gaming rooms and 71 bingos distributed throughout the world; Also bookmakers, countless recreational machines (estimated to be about 40,000 units) and various lottery terminals. A whole industry giant …

The online casinos are also an important part of the market as it gradually, more and more  people decide play live roulette and other casino games such as bingo, blackjack, slots and the like. These types of establishments are increasingly placed on the agenda, as opposed to the difficult conjecture that threatens traditional casinos, which contemplate for the moment with resignation the rise of online gambling portals.

The company explains to a great extent its success by the operational plans that they have promoted and put in place in the diverse markets in which it operates. In the same way, he has paid special attention to Spain, where he has worked to improve his activities.

All this allowed them to surpass the most benign expectations of the market. And this, in a situation of permanent devaluations in the currencies of different Latin American countries like Colombia, Mexico or the nation of the Pampa, Argentina.

The corporation’s casino division was able to increase revenues in all markets. For its part, that of bingos increased the number of total visits to its rooms, with the corresponding positive impact that this denotes in the definitive results.

The exploitation of slot machines in our country also continued its good performance in terms of income. This is largely due to the more than acceptable acceptance in the market of Unidesa’s latest models. Also to the optimization in the management of the machine park and to the effective commercial activity of the company.

In the specific case of Italy, the transalpine country remains at the top in terms of tax collection by AWP machine and also in the videollaries segment in bingos and gambling halls.

The data are particularly good for Cirsa in the third quarter under study. In this period, its operating profit surpassed for the first time the figure of 100 million euros. With these 101 million, they reach the highest level ever obtained by the company in a single quarterly period, and represent an increase of 3.1% in relation to the third quarter of last year.

The turnover for the months of July, August and September amounted to 402.1 million monetary units.

Without a doubt, it closes a great year 2016 in terms of benefits. As they say … “good times for the lyric”.