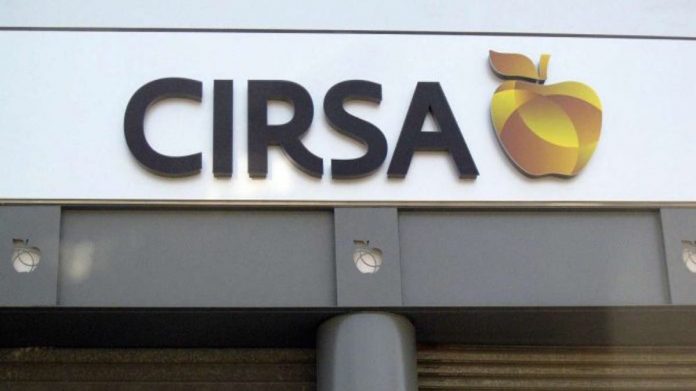 The investment fund Blackstone is hungry, very hungry even! After jumping on the French casino group JOA, the US giant has decided to set its sights on the largest operator of casinos in Spain: Cirsa Gaming Corp.

In late April, Blackstone – a specialist in acquisitions and acquisitions – announced that it had reached an agreement with Cirsa to take control of the firm’s casino, bingo and sports betting operations in Spain, Italy and Latin America. Only Argentine operations were excluded from the deal.

The purchase price of the Spanish monster will be between €2 and €2.5 billion. According to the information provided on this deal, Blackstone’s main rival to buy Cirsa was Apollo Global Management. Apollo is best known for being the largest shareholder in Caesars Entertainment.

Last year, Blackstone announced that it had taken control of the French casino firm JOA. Since then, the number 3 French aims to want to double volume by 2022.

On the side of Cirsa, the statistics are quite impressive since the Spanish group has 147 casinos, 178 gaming halls, 70 bingo halls and more than 2,000 sports betting lounges. The turnover of the structure was €1.7 billion in 2017 and these figures are expected to increase in the future.

Blackstone and her buying fever

Blackstone has been a champion of acquisition for many years. Launched in 1985 by former Lehman Brothers (the bank that went bankrupt in 2008), the firm has signed an impressive number of contracts and has become a mega-structure.

Among its finest achievements, we can mention the acquisition of Hilton Group for more than $ 20 billion in 2007. Blackstone has mainly hotels, parks and casinos around the world. On a global scale, he is the main competitor of the Walt Disney Company.