Chris Kirk on the run

Chris Kirk on the run 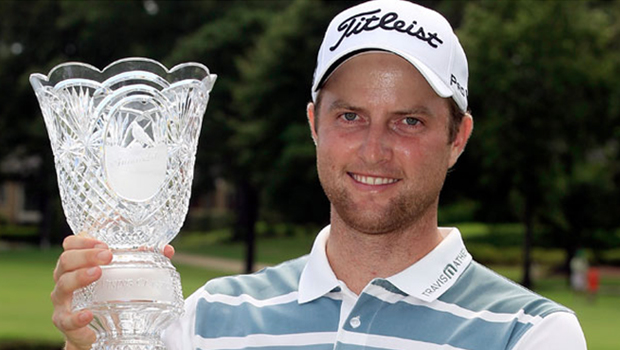