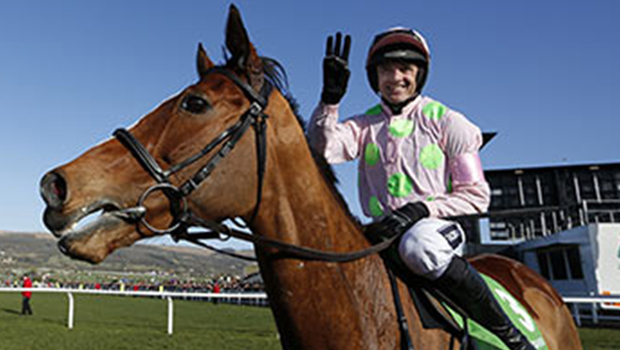 The Cheltenham world cup or so called festival has been around for so long that is had several name changes, it had 50 winners and countless runner ups and rookies that in the horse racing community is probably the biggest race in the year, and probably the one that grabs and hooks the attention of the spectators and horse racing enjoyers.

This year we have several news about the most expecting game that is going to be held on 15th of March – some good some bad news, and of course we are going to leave the bad news for the end of the article.

The countdown to the 2016 Cheltenham Festival, which takes place from Tuesday March 15 to Friday March 18, is well under way and you can follow the build-up to the pinnacle of the National Hunt season right here with sportinglife.com.

We have the full meeting schedule, which will be updated with full results and links to each race report and video replay when the action begins, as well as all the latest news, features and form guides from the key trials ahead of the four-day showpiece.

There will also be links to each edition of Lydia Hislop’s popular Road To Cheltenham series over the coming months.

As the Cheltenham Festival draws closer we will publish links to our long-term betting previews on this page while our flagship horse racing tipsters such as Ben Linfoot and Simon Holt will of course be providing daily selections throughout the big week itself.

News of Sky Bet’s Cheltenham Festival offers will also appear here while this is also the place to find out about all the latest market moves ahead of the biggest races such as the Champion Hurdle, the Queen Mother Champion Chase, the World Hurdle and, of course, the Gold Cup.

We’ll help you to follow the form guide for every championship race at the Cheltenham Festival with all the results, reports and FREE video replays from the key trials over the coming months.

More Cheltenham races will be added in this section once a significant trial takes place. Click on each link for all the trial information you need.

Faugheen the red-hot favourite to defend his Stan James Champion Hurdle crown at Cheltenham next month, has met with a setback and will miss the festival.

“When we started back working him this week we discovered he had a sore suspensory and, while it isn’t a serious problem, it’s come at a bad time and it means we’ve had to abandon plans to run him in the Champion Hurdle.”

Speaking at Punchestown after the easy victory of Annie Power, who has replaced Faugheen as the 3-1 favourite for the Champion Hurdle, jockey Ruby Walsh added: “Willie only called me on the way to racing today.

“It’s very disappointing. It’s like someone whipping the ace out of the pack, along with all the other cards.”