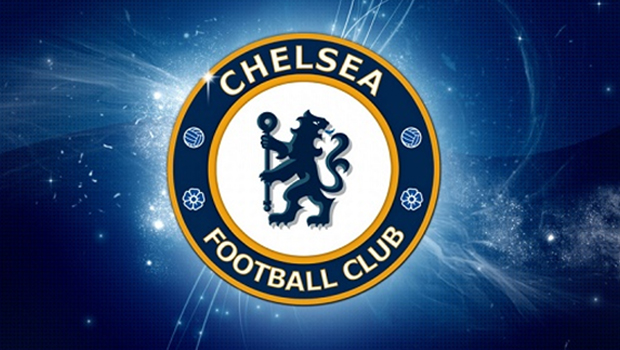 Sky Sport News HQ has reported that Barcelona and Spanish winger Pedro Rodriquez has jet off to London to finish his anticipated signing with the defending English Champions Chelsea. The deal is expected to be worth £21.1m.

Other reports by Sky Sport La Liga expert Guillem Balague claimed that negotiations between both England and Spanish Champions kicked off this Tuesday and their conclusion saw Pedro fly to England where he is scheduled to undergo a medical on Thursday. The blues decided to hijack the Spanish player who was heavily linked with both Manchester United and Manchester City even though the two clubs had not tabled any bid. This comes after Manchester United manager Louis van Gaal had shown interest in bringing the player to Old Trafford only to back off after some contemplation. This was even after Pedro had agreed personal terms with the club.

Chelsea head coach Jose Mourinho believes that Pedro will bring his energy and goal scoring power to England and will form a dangerous partnership with Hazard, Costa, Oscar and his former Barcelona teammate Cesc Fabregas.

United were first reported to have shown some interest in the player as early as August 6 and it had even prompted their chief executive Ed Woodward to visit Barcelona for more talks. However, the deal collapsed after United failed to hit the release clause. Earlier on the 14th of August United coach had claimed that the decision was now left with Pedro to make the anticipated decision. However, despite failure to reach the released clause, it was rumored that Pedro asked for a better pay which did not please Van Gaal and hence contributed to the collapse of the deal.

The Spanish giants were eager to hold on to their player and even offered him an improved contract but he was willing to find play elsewhere after he was forced to be on the bench in attempt to allow the attacking trio of Messi, Neymar and Suarez. This comes even after he had featured in all Barcelona three games, UEFA Super Cup where he scored the winning goal as well as the two legged Spanish Super Cup loss to Athletic Bilbao.