Chelsea will be eager to test themselves against the league leader on Sunday when they welcome fellow London team, Tottenham Hotspur to the Stamford Bridge with only 2points separating the topper and Chelsea who sits third on the log.

After recent impressive displays, Frank Lampard’s men would be anticipating for another win against local rival. A recent 2-0 win over Newcastle United last weekend and a last minute winner against French side, Rennes in the Uefa Champions League tie on Tuesday night would serve as a boost for the host.

Tottenham on the other hand are also in sparkling form, beating Manchester City at White Hart lane last weekend by 2goals to nil and a recent win over Ludogorets during the Uefa Europa League match on Thursday, humiliating the host by 4gaols to nothing.

Harry Kane and Son have both combined a lot of goals this season, with the Korean international still on target at the early minute of the game. They are sure to pose a real threat to the Chelsea defence.

The Blues and the Lilywhites have already met this season in the Carabao Cup. The game was a 1-1 draw after 90 minutes but Tottenham prevailed after a penalty shoot-out

With no major injury concern for the host, with Kai Havertz  and Christian Pulisic back in contention to start, and with fine form of new signing, Hakim Ziyech, the host are good to head into the game.

Spurs will be without centre back, Toby Alderweireld prior to Sunday’s groin strain. The Belgian’s absence may mean an expedited return from injury for Japhet Tanganga or Davinson Sanchez. The former Chelsea coach should be able to recall Covid sufferer Matt Doherty at right-back, and Harry Winks may be fit to figure.

Jose Mourinho’s men would be hoping to extend their lead on the log when they visit Stamford Bridge with Lampard’s men looking to close the gap. The tie is going to be a tough one and the Spurs is favorite to win away at Bridge. 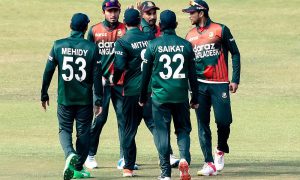 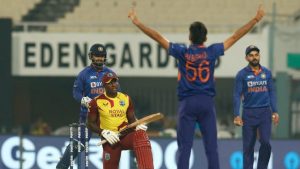 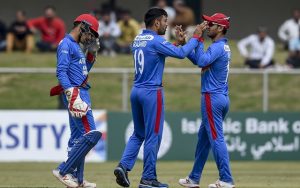