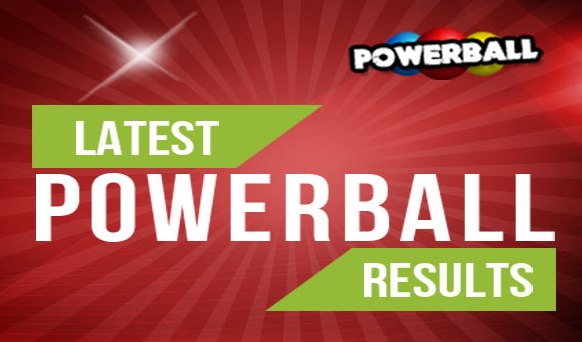 A lot of people dream of having bags of money to spend on the things they really need whenever they feel like it. Some take that dream further by employing Lady Luck at casinos and other places that gamblers haunt. Dreams like that can come true if you play the lottery. However the odds of getting the right combination of numbers that would make you an instant millionaire are low, but there as ways to increase those chances of winning like Powerball Seasoned lotto players believe in selecting the same numbers consistently. In addition to that you can improve your chances is by playing Powerball. Every time the jackpot prize increases. So does the money that one can win playing Powerball.          What is Powerball? The Lotto Powerball is offered in over 40 US states and many other countries that run the lotto.

This popular lotto same is administered by Multi-State Lottery Association. At one point the minimum jackpot of Powerball in the US was $40 million. Imagine winning all those millions! Winners have two options when claiming their prize. They can either choose the “Annuity Option” where the jackpot is paid out in 30 graduated installments that increase at a rate of 4-percent annually or you can choose “One Time Option” that gives winners instant access to the entire winnings.

Choosing Powerball numbers you might have heard of people who lose out on winning because they do not stick to the same number sequences or people who skip lotto weekends as well as those who fail to maximize their chances or worse still, those who do not keep their tickets safe. The Lotto might be a game of chance. But even games like that require some forethought and a strategy. Whilst most people pick out numbers based on important dates in their lives like birthdays and anniversaries, most winners leave the number picking to the computer.

There is an algorithm that governs the way Lotto machines come up with the numbers. It makes sense that almost 70 percent of past winners are those that used Quick pick – random numbers picked out by the same computer system that spews out random numbers for the lotto draw. Most people wonder if certain numbers are luckier than others and the answer is yes.

Analysts have found that the numbers 8. 14.13, 39 and 54 but that is all subjective depending on the state and country where the lotto is played. These analysts also found that some states produce more winners than others, for instance in the U.S Pennsylvania have produced more jackpot winners than other states. Whilst you try to predict the next set of numbers that will win you the big bucks you still need to remember that the odds of winning slim. To be exact, 1 in over 292 million people have a shot at winning the Powerball grand prize.

There are millions that have yet to be claimed from the lottery company because people either do not check Powerball results as often as they should or commit the worst mistake a serious lotto player can make. Losing their ticket.

How to check Powerball results?

The technological advances that have been made as far as digital communications go have made it possible for anyone to be part of a lotto draw in real time via live TV streaming, pushbutton up to the minute news on results and other related news.