Posted on January 12, 2015 by Admin in Cheating in sports just, Golf 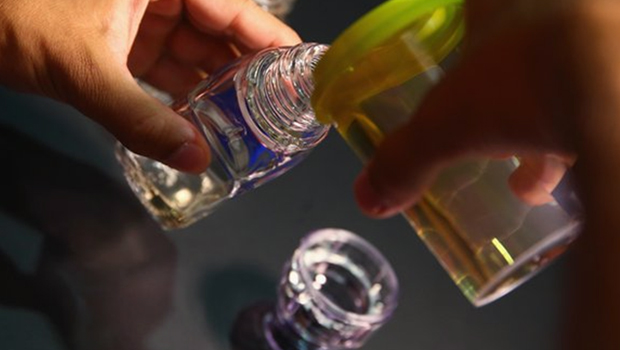 Helen Grant that represents the UK Government added few more words in the interview and said that there will also be bans for people who will refuse to take tests within 12 months time. The ban will be from 18 to 24 months suspension.

The decision that came from the government of UK represented by Helen Grant will not be under any negotiable or protest forms, because they are sure that with this changes they will bring stability in the Golf as a sport and in every other sport played in between their borders. Reforms about other methods of cheating are to be looked upon in the next sports commissary meeting and they will be announced right after the one.