Posted on January 6, 2015 by Admin in Charley Hull throughout the years, Golf 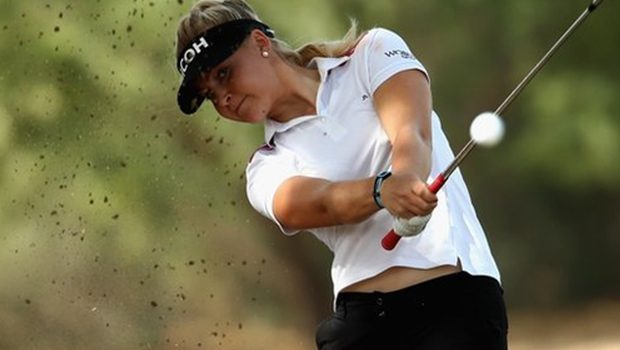 She is as good on the pitch as out of it, having a great sense of humor and making the media laugh while they do interview with her. She managed to win LallaMeryem, in the Marocco Cup in Match, which is her biggest achievement in 2014 and the boost that she needed to be seen by other people and grab the popularity that she owns. She made £208,500 in her second professional year, and believe me, there are more to come as the years pass by.