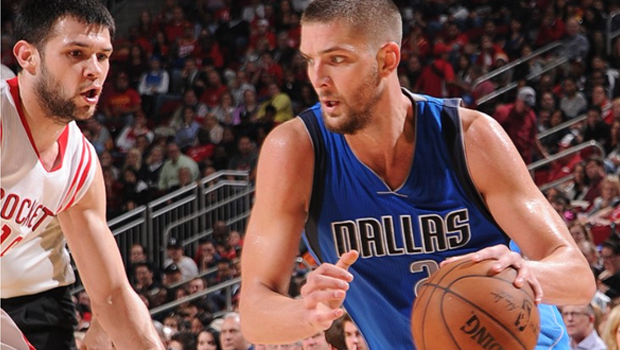 Chandler Parsons say that it was good being back and seeing all the guys, and playing against them. It was not so shiny that we lost the game, but overall it wasn’t bad. The crowd could have done a lot better job with the greetings, but that didn’t made any difference to the game, as Parsons says. He adds that he can’t wait to play against his teammates for three more times, and will try to win the next encounters.3