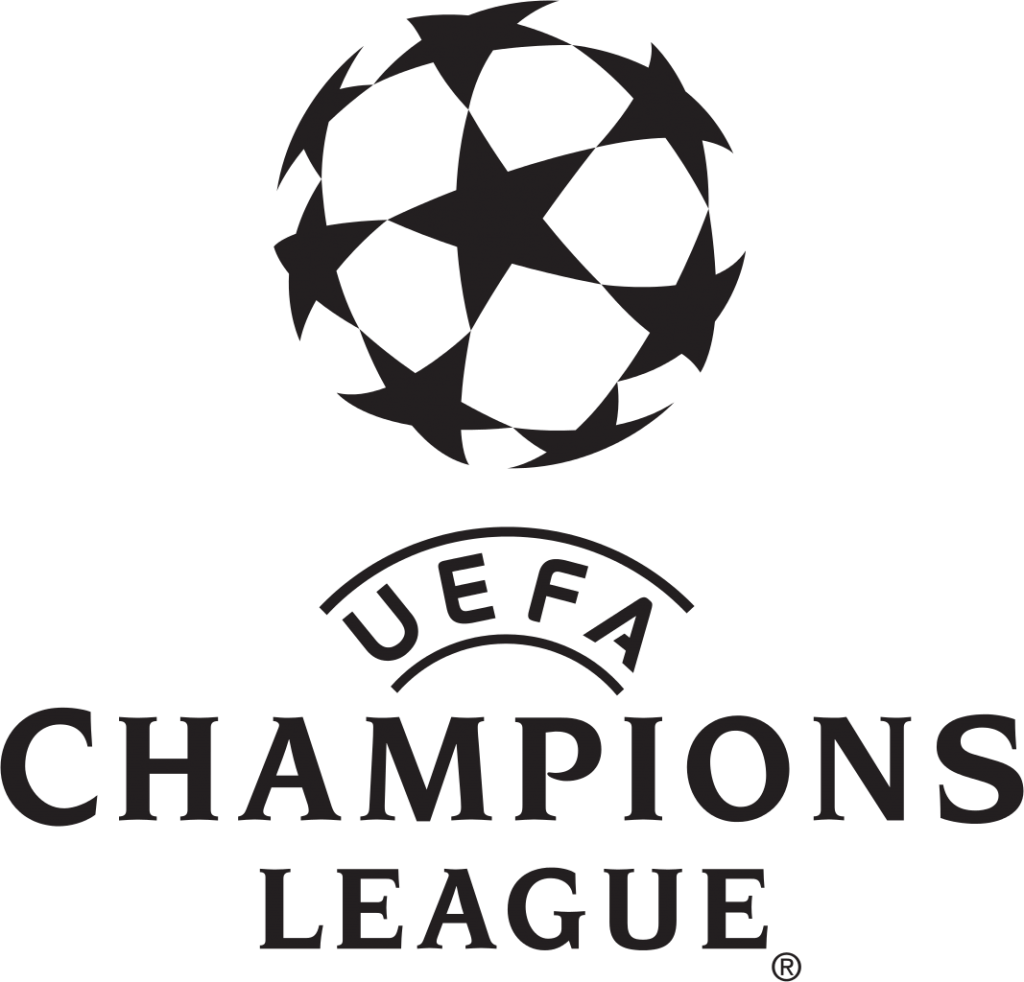 Generally the champions’ league will be very exciting and competitive but in the recent days it becomes less competitive that it was in the earlier days.

Some of the analysis reports have been released in the tournament’s first week and it has shown that the goal difference between the losing and winning teams. Actually this is the second most average score of the two teams after 18 years.

The same situation was happened in the 1999 season and it repeats in the recent game. The average of the game has been calculated and revealed. The two teams which were in the battle have completed the game with an average 2.19.

Similarly the board of officials has also released the high average maintained by the teams. According to that, the Man city has dominated the Monchengladbach with the score of 4-0. In the same way, Leicester governed the team of Burges with the score 3-0.

Barcelona has the average of 7-0 and it has attained this score with Celtic. Similarly Dortmund has completed the game with Warsaw with 6-0. Lyon commanded the team of Zagreb with the score 3-0. Added to this list, Bayern has dominated the game with Rostov at 5-0.

When these teams are dominating the game with their opponents, many other teams in the tournament are not performing well. They are just completing the game with the close call. Though it has to be appreciated, the fans as well as the board of officials will expect dominance in the game and many of them feel that it is missing.

When a team dominated the other one with high score, it can earn points and improve in the ranking. But when it wins the game in the close call, there will not be any benefits. Even if the team wins the game, they will have to face many negative comments from the fans as well as the football followers and players.

Actually the average goal gap of two teams in the season 2010-2011 has been estimated as 1.53. Similarly the average of the fifth week of the game was like 1.3 and it was not increased over 1.91.

Some of the football fans as well as the followers may feel that the main reason for such low average is because of the number of weaker teams in the groups which have been separated. Maybe this is one among the reasons but the board will allot the teams by considering various factors.

Actually it has been estimated that before the season of 2010-2011 the goal difference was like 1 in the time of first leg and it was increased to 1.27. In the upcoming legs, the average was changed between the ranges of 1.47 to 1.90. But it was not bad as the teams scored in the recent season.