Posted on November 28, 2014 by Admin in Cazino Zeppelin, Gambling 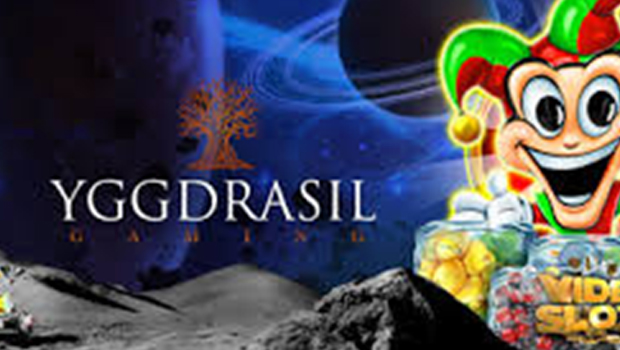 Yggdrasil is one of the newest entrants in the world of game development. It came to be in December 2013. They have dwelled their specialty in game development on video slots. As November is coming to a close, it has seen the launch of Cazino Zeppelin which is the 8th slot in their growing portfolio.

The slot game has been inspired by the popularity of the Steampunk trend which has brought a combination of the 19th century steam powered machines. The slot game is all about a flying casino. This is not the first time that Yggdrasil has ventured in eliminating imagination in their video slots. They have had other title like Robotnik and fruitoids which are based on themes that’re hard to find on other software developers.

The slot setup is not strange, it is a set up that you are familiar with. The slot consists of 5 reels, three symbols on each reel. For you to make a win, you need to have 3 of more symbols matching on any of the 20 paylines. For better wins, there is the wild symbols which substitute most of the symbols. The slot has received a rating of 96% towards the player.

The game has impressive features such as the sticky wilds and free spins. For you to have lesser waiting time on the free spins, you are allowed to change the speeds and fast-forward to the spins. On making a single line bet, it is possible for you to make a win of 40, 000 times the bet amount you made.