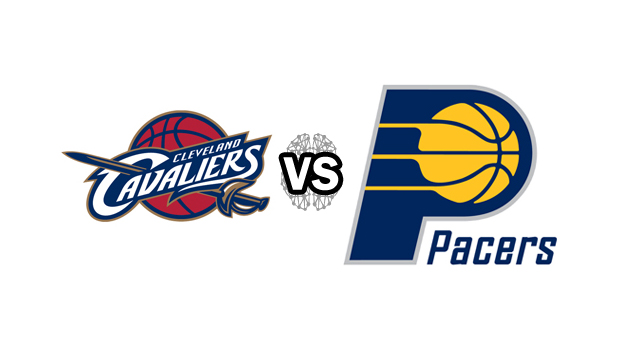 Kevin Love was the outstanding player on the pitch for the Cleveland Cavaliers in their win over the Pacers. With his 28 points, and besides LeBron James, no one expected for the Three-Time All-Star, Kevin Love to be the bright spot on the pitch. With Kevin’s season high 28 points he led the Cavaliers from Cleveland to the 109-97 victory over the Indiana Pacers. After having a rough time last five matches, the Cavaliers finally managed to find their game in the trip to Indiana. Kevin Love, who up to this game averaged 16.5 points per game scored 16 in the first quarter. His two 3-pointers finished inside the net, while managing to score the three 2-pointers and another four free throws in the first quarter for maximum of 100% efficiency. At the end of the game, Kevin Love had 9 for 13 from the field and put in 28 point.

Love said that he felt good in the game, but added although it was a great first half, the game over all was not spectacular, but just normal good game. He said that he was feeling awesome, and will tend to play more games like this. The rest of the Cavaliers trio helped Kevin Love and their team to get out if the bad zone of four loses in row and are now one game away from making the same streak in positive, with three victories in row and overall 8-7 on the record. Last three games that were won by the Cleveland Cavaliers were with impressive 23.3 averages.

Kyrie Irwin was the second best in the Cavs rooster to score 24 points, while their leader LeBron James had 19 points this game. Irving managed to lead the rebound section with career high 10 rebounds together with 5 assists. The sports betting online has announced that the Cavs coach David Blatt said before the game that Kevin Love’s scoring is not something that concerns the team, and it will be visible by the end of the game. He was right! Love’s scored his season high 28 points. His coach added that when in a game Kevin Love has the flow; the audience are going to see games like this one. Even LeBron James commented on Love’s play that he made the game a lot easier for the Cavaliers tonight.

Cleveland Cavaliers built a 19 points lead in the first quarter with Love’s 16 points in the starting quarter of the game. The Pacers found their game and managed to close it down and be only three points behind on half time with the result of 52-49. The third quarter was the time when LeBron James shined and made his 11 points plus to the eight that he already had in the first half. The last quarter was when the Pacers had already gotten to 20 points negative, and it was obvious that it would be game over for them.