Posted on February 24, 2015 by Admin in Cavs praise the Chicago team 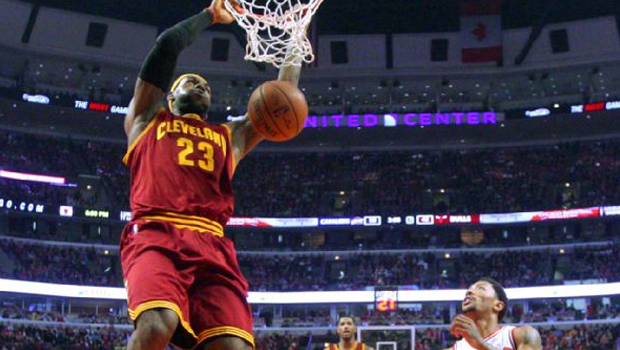 Despite the changes that the team of Cleveland Cavaliers had to stand through in the last month, they are finally being the team that we are used to watching in the NBA, where they would just run through a team. This time it was not other but the Chicago Bulls, the team who is in the top 3 teams regarding form this season, only behind the Golden State Warriors.

But when the current No.1 Basketball player in the NBA LeBron James has his night, rarely who can stop him.