Posted on October 22, 2014 by Admin in Casinos No Death, Gambling 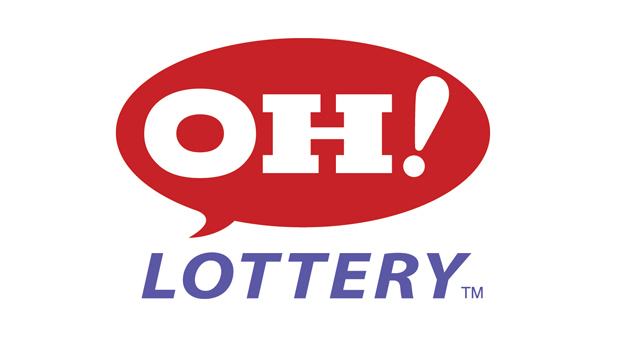 Casinos no death knells for lotteries

With the initiation of casinos in Massachusetts State on sight, many predict the occurrence of unlucky day for the industry. However, this has not ever happen to any state that has initiated these casinos. According to Massachusetts lawmaker’s study of 2008, the income from these casinos would fall by astonishing 20%. This is not the case to other states like Ohio and Pennsylvania who have seen the drop come some years later.

For instance, Pennsylvania has seen a rise of revenue to $3.1 billion before its initial casino was initiated in 2006. This was accompanied by the emergent of 8 other casinos who have generated much income ranking the state 2nd after Nevada in terms of riches. The state started low with flat growth rate until 2011 when the sales hit $3.8 billion in the financial year. On the other hand, Ohio experienced a drop of 1.5% from $2.73 billion to $2.69 billion in 2012 only for the revenue to shoot in 2014. Maryland casinos also experienced a drop of 2.2% in 2013 after a casino was initiated in 2012.

Ant-casino crusaders claimed that it would be to no surprise to see casinos in Massachusetts fall by 21.9%. This comes from the 2008 legislative.

State Representative Tom Conroy, non-casino activist claimed that the casino initiation was to no gain but rather would go for initiation of other industries such as the life sciences and renewable energy.

Conroy, a Wayland Democrat also had his views on the casino in the state claiming that he saw it as a way with no gain and feared that the same bad experience that happened seven years ago would repeat them.

However, the state saw its gambling revenue among the highest in US with a record of $4.8 billion. The anti-casino crusaders claimed that the existence of the casinos would affect adversely the living standards of the populace and especially to the addicted gambler.

Former state treasurer Joe Malone an anti-casino activist claimed that a large amount of money would be lost by these casinos hence lowering the income of the state.

Patrick T. Kelly, a Casino specialist as well as the chair to the Department of Accountancy at Providence College School of Business claimed that it would not be awkward to see the lottery take a big blow.

Steve Grossman the Massachusetts treasurer claimed that the anti-casino activists have their own view and that he was confidence that the initiation of the casino in the state would come as a new dawn for the maximization of the income to Massachusetts.