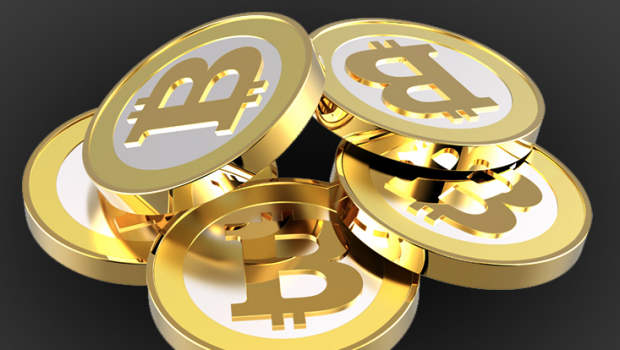 Bitcoin casinos could end up in trouble as this virtual currency has recently lost more than 20% of its value.

The increasing divergence within the bitcoin developers could result in the creation of a new version of the Cryptomony, which could be potentially disastrous for the many excellent online casinos accepting this currency. The value of the bitcoin dropped to $ 988 during the negotiations that took place on Sunday, which represents a considerable drop compared to the $ 1,259 that presented this currency last week. This situation arises at a time when the debate between the developers of this Cryptomony becomes increasingly heated.

The “Block chain” technology on which the Bitcoin is based makes it possible to carry out batch transactions called “blocks”. However, developers are debating whether or not to increase the string boundary to allow more transactions. The Bitcoin code limits the size of a block of transactions to 1 megabyte, and to change this, it is necessary to have the consent of “minors”. These are the ones that have accumulated enough computing power to process all transactions. The problem is that minors fear that adjustment will affect their profitability.

A group of developers recently proposed a new platform called “Bitcoin Unlimited” which would not impose any restrictions on block size during transactions. Another group however wants to maintain the original version named “Bitcoin Core”.

Why did the value of the Bitcoin fall?

According to the various reports circulating, developers who campaign for “Bitcoin Unlimited” threaten to set up a “Hard Fork” on digital money. This involves the creation of another software platform that would allow bitcoin exchanges, but that would not be compatible with the current one. If this happens, there will now be two versions of the Cryptomony on the market.

Serious discussions have recently been held between 20 Bitcoin exchange companies on the possibility of having two versions of this digital currency. These companies said through a statement that in case of split, they would list Bitcoin Unlimited as an alternative to the crypto Monte under the BTU abbreviation of the XBU tickers.

According to Coin Desk, the trading companies said: “As a trading company, we have a responsibility to ensure the smooth running of the transactions 24 hours a day, 7 days a week. We have to put in place a coherent, orderly and sect oral approach to prepare for and respond to a controversial “Hard Fork”. In case of a Hard Fork on the Bitcoin, we cannot suspend operations and wait for one of the parties to win.

There are now a large number of bitcoin casinos available, and for online gamblers, this could be source of great confusion. The fall in the value of the bitcoin also affects their earnings and the amount of their deposits, and this could disrupt the online betting industry. However, after its weekend drop, the value of the bitcoin rose to reach the bar of $ 1,039.49 on Monday morning.