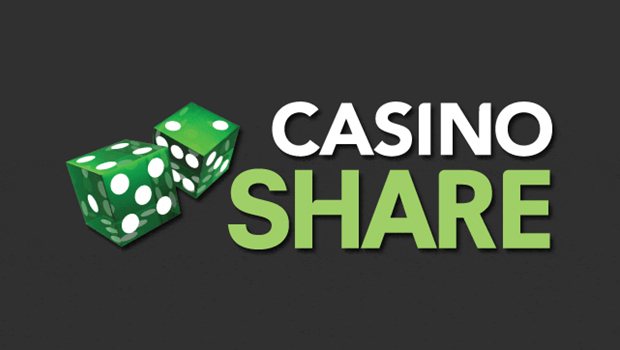 The casino share was established in 2005, has its license in Kahnawake, it is powered by the Microgaming software. The casino’s good reputation is associated with its rewarding welcome bonus which is very unique from what is offered by other online casinos. The other unique feature associated with the casino is its eco-friendly nature and it promotes the green movement by making contributions to sustainable projects and also encourages their players to take part in the green movement program. The Microgaming software provides quality games, wide variety of online games, with very good graphic designs and featuring a number of themes. The software has both the downloadable and flash instant play version that offer around 300 games, with the major category been the slot games. There are also table games, scratch cards, video and power poker games.

The casino has a Casinoshare program that acts as a promotion and gives players the opportunity to win great rewards. There is a VIP program and other weekly rewards that offer additional bonuses to its players. There are very good banking services with a wide range of deposit and withdraw methods such as Neteller, Skrill, and ClickandBuy. The currencies are in denominations of Canadian dollars, Euros, US dollars and British Pounds Sterling.

You can access the customer care agents through the following phone number which is International: 1 888 942 7466.

Brands related to the company

The casino has been making profit since it was established.