Posted on December 17, 2014 by Admin in Carmelo Anthony out, NBA 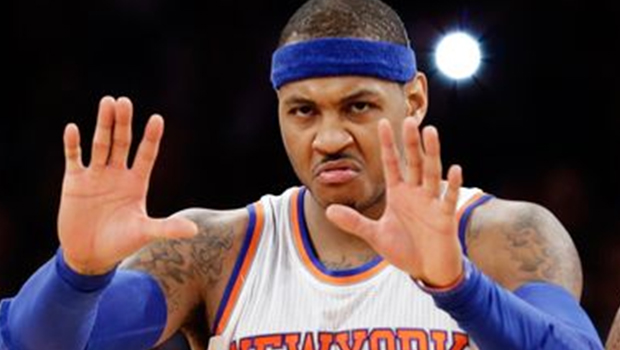