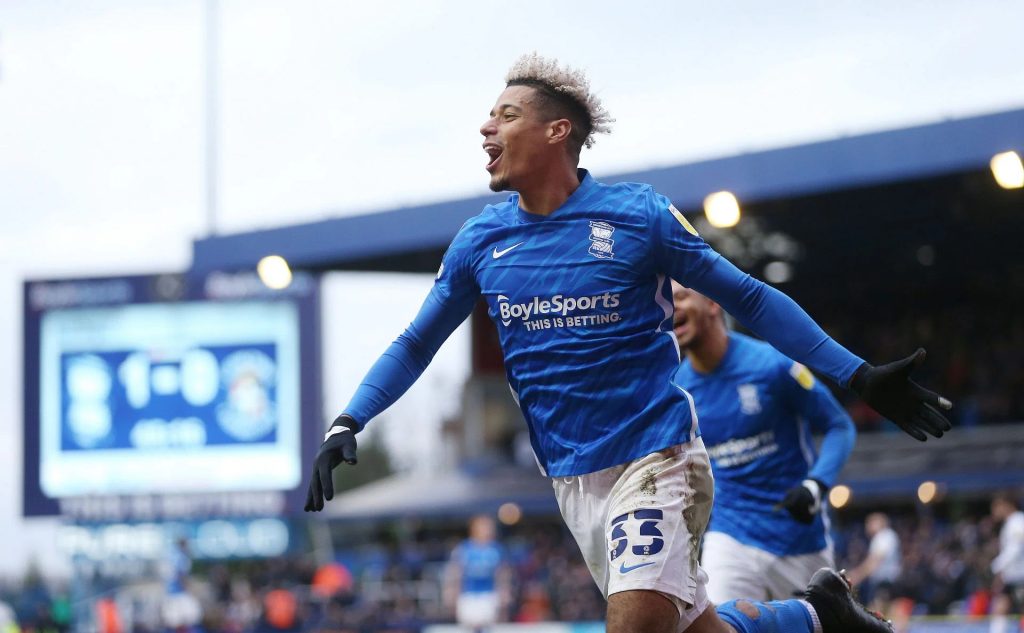 It is the 2nd game of the English Football league scheduled on 13th August. Both teams would like to win this season for survival. The betting review consists of the latest performance, head-to-head, squads, predictions, English Football League goals, and odds. After reading all the details in the fowling, you can make predictions.

Cardiff City played six games and won 2 times. They failed in 3 games, and one game did not leave any result. On the other side, Birmingham City also participated in six games and failed three times. The remaining three games did not take any side.

Both teams faced each other in April 2022. The final result was 1-1. It showed that no one has any preference for the other side.

According to predictions, Cardiff City picked 42% chances to win in this game. Whereas Birmingham City also gained 30% chances to win. Moreover, the remaining 28% chances will go to draw games.

In the English Football League, Cardiff played 1 game and remained undefeated. They did not fail any competition and draw also. The same side scored one goal and conceded 0 also. Sawyers scored one goal to stay the star player of the day.

On the other side, Birmingham City also participated in one game and drew successfully. The same side did not win any game and failed also. B City scored 0 goals and conceded 0 also. There is a vital difference between the two sides.

No one has declared its final lineup. We have to wait till the start of the game. We are expecting the same lineup as in April 2022.

If we see odds about the teams, Cardiff City picked a 23/20 price rate versus 23/10 for Birmingham City. It is a vast difference between the odds. Moreover, the 23/20 price will go to draw games.

Birmingham did not win even a single game in the last six games. So, it can give more preference to Cardiff City. They also succeeded in the same Champions league football.

Ng from Cardiff faced 2 yellow cards and one red card. On the other side, Dion from Birmingham City also met 1 yellow card and 0 red. It is a minor difference in the cards. However, a Red card can create difficulties during game time.

After getting all the information, you can easily make predictions. Do not forget the risk in betting. Sometimes, all the expectations prove wrong for us. However, the above results favour Cardiff due to having positive records in the latest games. So, ultimately, I choose Cardiff as the best side to win. The game’s final result will come after the game’s closing on 13th August 2022.