Can The Reigning Champions Retain The Cup Away From Home

Can The Reigning Champions Retain The Cup Away From Home

Posted on February 12, 2015 by Admin in Can The Reigning Champions Retain The Cup Away From Home, Cricket 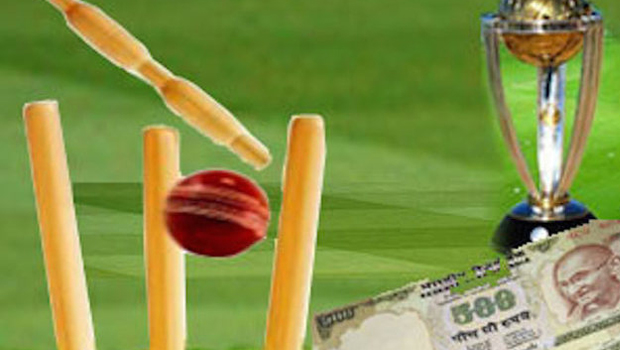 With the ICC Cricket World Cup 2015 around the corner, the cricketing fever is back, especially with the shorter version of the game, which is the One Day Internationals (ODI) format. The current reigning champion is India, who have won the World Cup in the year 2011, when the tournament was conducted in the Asian nations of India, Bangladesh and Sri Lanka. While it is a well known fact that the Indians are the tigers at home, they have consistently proven in the past that they are not be able to repeat the same degree of success in the foreign conditions. Since this year, the tournament is in Australia and New Zealand, naturally the onus and the advantage would lie more with the home nations, even though the experts term the Kiwis as the dark horses, who are able to pull out surprises at any point of the tournament. Even though the Indian team is there in Australian soil for more than a couple of months now, they are yet to win a single match in both the test series and the ODI tri-series, which was also played by Australia and England.

The current international tournament has 14 teams that is split into two groups of 7 nations each, out of which ten nations play the longest format of cricket, the test matches as well. The other four are the associate countries. India has not won their warm-up match against Australia who crushed them to a humiliating victory. Though Indian team has relied majorly on the batting for winning their matches, aptly supported by the spinners’ efforts, it can be seen that the batsman are not in the peak of their form. Performances of the key members of the squad in the form of opening batsman Shikhar Dhawan, middle order mainstay Virat Kohli, Suresh Raina and even the captain cool himself MS Dhoni have not been very satisfactory in the current season. They look off colored and have planted the down in the minds of everyone whether they are able to lift the scores to huge figures, which would lift the spirits of more than a billion fans back home.

With lots of injury woes on the side, it is tough for the selection panel to put in the seamers who can consistently play and take the wickets. Even with the warm-up game against Afghanistan, a new arrival to the World Cup arena, Indian bowling attack were not able to remove all the wickets. Even in the pitches that tend to assist spin, Indian team seems to lack the quality spinners, who can deliver their captain with the wickets at the critical time. Moreover, another major concern is that the conditions are not that favorable to the spin attack. With their bowling attack being new and without any veterans to lead the bowling side, it has thrown several questions of whether the current champions will be able to retain the cup and take it back with them at the end of March this year.