Can someone stop the Golden

Can someone stop the Golden 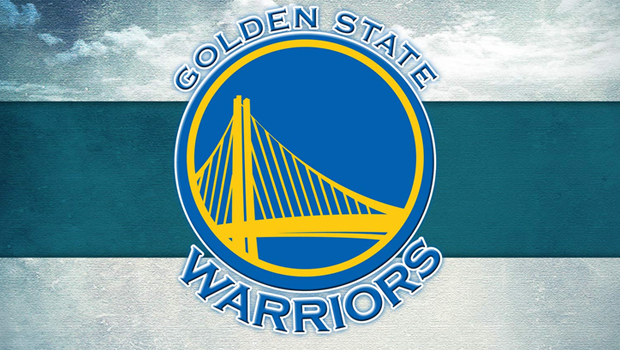 Can someone stop the Golden State Warriors this new season?