Posted on February 9, 2015 by Admin in Can someone stop the Golden State Warriors?, NBA 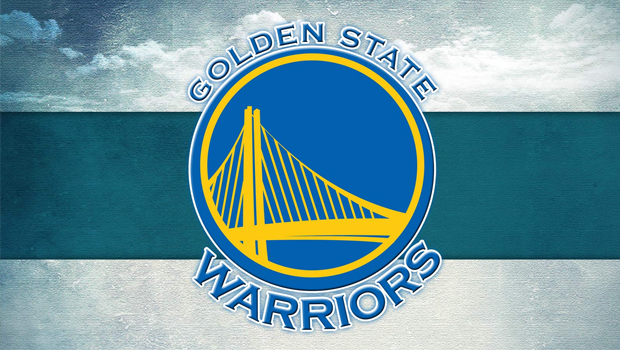