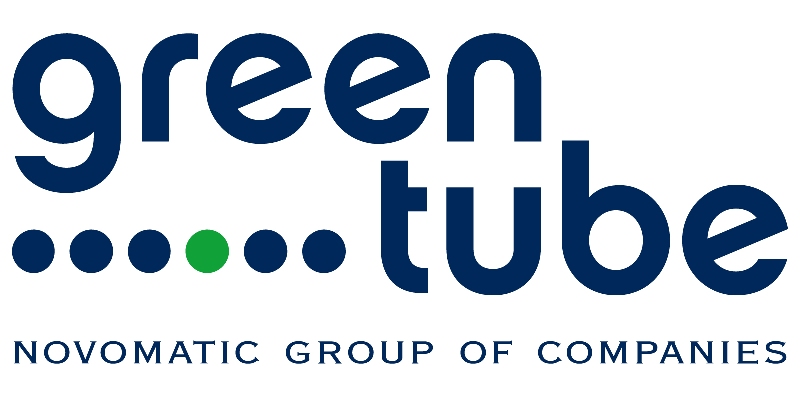 For all fans of the Novomatic Novoline Novelties, the year 2017 could become one of the best in the long run, with the subsidiary Greentube, which is mainly responsible for the implementation of the popular slot machine games for the online casinos, with the GVC Holdings Now already pulled the second thick chunks ashore this year. After a few days ago the signature under the contract with Every Matrix, over the delivery of the Novoline slot machines to their German-speaking virtual play halls Jet bull, Super Lenny, King Player and the Casino Cruise, was set, now goes now with the GVC Holdings , which also some Known and popular online casinos in Germany have to offer. But not only the classics of Novoline such as BOOK OF RA or LUCKY`S LADY CHARME DELUXE will finally find their way into the internet casinos of bwin, Party Poker and PartyCasino, but also all the titles of their own diverse studios under the flag of Greentube run. The specialist for 3D slot machines Stakelogic, which also belongs to Novomatic, will thus also deliver its entire portfolio to the GVC Online Casinos. Among them are some crackers like FOOTBALL GLADIATORS or the brand new automatic games DARTS HEROES.

GVC is steadily expanding its own offer, especially with the use of gaming machines from Germany and Austria

Similar to other competitors, in the still growing market of online casinos, the GVC Holdings has also decided to put its own growth strategy above all on regulated markets and takeovers from other Internet casino operators, but at the same time also its own offer Slot machines and live casino content.Thus, at the beginning of last year, the entire takeover deal with bwin party Digital Entertainment was brought under the roof and the strong online casino brands bwin and PartyCasino were incorporated, in order to then turn sharply to their own offer.With the Play’n Go game machines and the Blueprint slots, the British developer belonging to the German Gauselmann Group, GVC Holdings will be fully expanding its own portfolio starting in August.Especially the Blueprint game machines stand out especially because these are not only technically and optically again and again a force, but the ingenious combination of humor and a wide range of entertaining bonus features make these slot machines of the Gauselmann daughter in every online Casino to a real customer magnet.Where else can the challenging Gambler witness the popular battle worms from the iconic Worms’ computer games on the reels while spinning?With the acquisition of Blueprint and now Greentube of Novamatic, GVC clearly shows that its own focus will now be more on the German-speaking market.

The strategy of GVC Holdings pays off

As the decision made two years ago to expand massively its own gaming offer on the Internet in all its own online casinos, this was also shown by the balance sheet figures in the new financial update for the past financial year. At the same time, the Group’s sales were up by as much as 9 percent, to EUR 894 million in 2016, and the adjusted EBITDA is expected to be high at the end of the forecast when the official, final annual report is published in March. Even now, however, some interesting developments from the last quarter of the provisional update can be read out. Daily net sales rose by 7 percent to EUR 2.5 million, despite the unfriendly results for GVC. Of this amount, around 0.9 million was attributable to the sports betting sector, which means an increase in net sales of 5% compared to the 2015 reference period. However, the area of ​​online casinos turned out to be much more expensive than the daily sales. Here, an increase of 9 percent, to now 1.6 million Euro, was achieved.