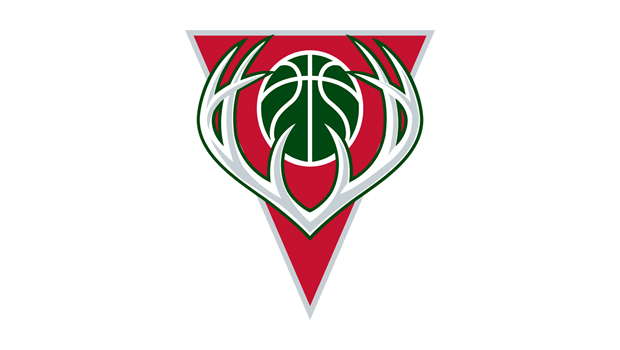 The Milwaukee team is getting something that they have been lacking for the last several decades – a good arena to play their games!

The businessmen Wes Edens who bought the Bucks, had a conversation with Adam Silver regarding this issue, made a comment to the media that the conversation went very well and that they have made progress. The New Yourk Billioner bought the Bucks Last April from the former owner Sen. Herb Kohl.

They have already agreed on a deal and terms of purchase agreement, that if the construction has not begun until January 1st 2017, the NBA association can buy the project and the team from Edens and Lasry.

Milwaukee, who is now to face the Minnesota Timberwolves, had a really good start of the season despite the fans that had enough of their new-old manager Jason Kidd. The manager who is a returner on the Bucks’ coach chair and had just 15 wins last season, now is on a 7 win in 10 matches and an incredible result for the Milwaukee Bucks. Their tightest game so far was played against the Brooklyn Nets, in the overtime with the result of 122-118.