Bucks against the Rockets

Bucks against the Rockets 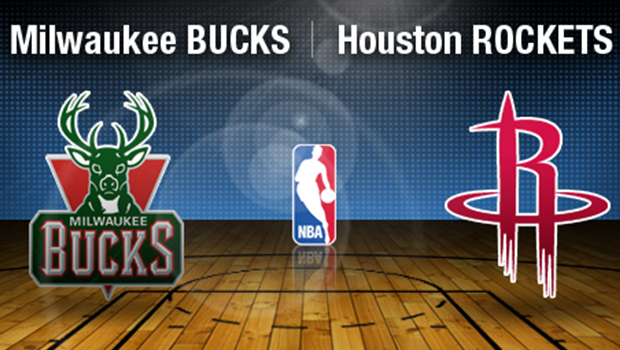 The businessmen Wes Edens who bought the Bucks, had a conversation with Adam Silver regarding this issue, made a comment to the media that the conversation went very well and that they have made progress. The New Yourk Billioner bought the Bucks Last April from the former owner Sen. Herb Kohl.