Buchmacher gets green light for the first British “Racino”

Buchmacher gets green light for the first British “Racino” 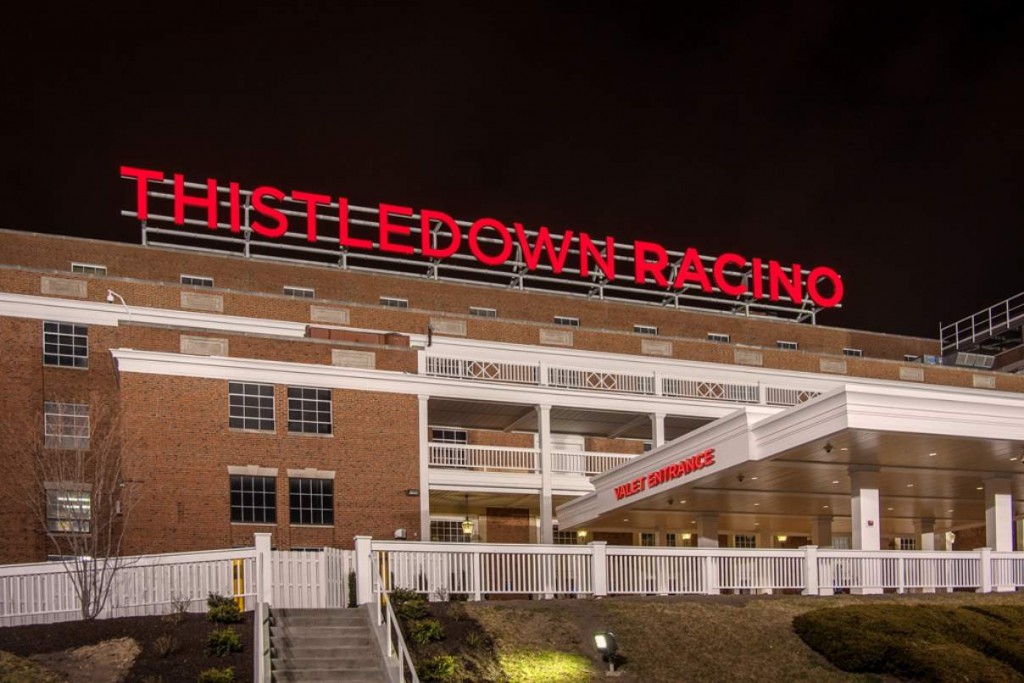 The British bookmaker Betfred has been working on a dream project for some time now: the first British Racino will be opened in the legendary Chelmsford City Race course, the first casino on a horse racing track in Great Britain. On January 6, Chelmsford City Council gave the green light to the project.

The casino is to be accommodated in a Five-storey new main stand. In addition to the casino, a building, a gym, conference rooms and other facilities are to be integrated into the building. This new complex will then be open 365 days a year. Also, a new, unique floodlit grass rail is to be created around the new grandstand. Betfred is the majority owner of the race track. The bookmaker hopes that the Racino will also open a new Europe-wide.

No special locking or closing times for the casino

The new grandstand has room for 7,000 spectators. In the future there will be big live concerts there. Despite the concerns of many locals, the city council has now approved the new building. A preliminary report predicts that the visit of visitors at unusual times will not be particularly high. In addition, the circuit is so remote that, because of a potential noise disturbance, no special locking or closing times for the casino must impose.

The construction of the new main stand is scheduled to begin in 2018. It is said to be unusual in the middle of the racing course. Spectators should be able to keep an eye on the entire circuit. Until then, however, the officials have yet to reach an agreement with the British Gaming Commission regarding the casino license. The Wolver Hampton Racecourse horse-racing circuit in Wolver Hampton had also attempted to put on-the-spot machines on the race track in 2012. But this plan failed because the race track was not licensed.

The chairman of the racetrack, Joe Scanlon, was very happy about the “fantastic news” from the city council.

The competition to the adjacent race track in new market, which likewise offers like Chelmsford All-weather race, does not fear Scanlon. Together with New market, a new competence center for all-weather racing could emerge in the region.

The Buchmacher Betfred is already looking forward to the Racino.

Casino and concert venues must be held at accepted operating times

The municipality representation is also behind the project. However, the planned concerts are not so enthusiastic.

In addition, one had to ensure that there were sufficient parking spaces for the planned events. They did not want the visitors to take their cars away from the residents.

The entrepreneur John Holmes has assumed the role of planning director. He commented on the decision of the City Council:

“The grandstand project is as exciting today as on the day when the idea was born. It has not changed in time. With the completion, the Chelmsford City Racecourse will be among the top racetracks around the world. The floodlit lawns, the new grandstand and casino are unique to the whole of the UK. ”

And the manager, Phil Siers, can hardly wait. In his opinion, such a development can only lead to better and greater support for the circuit.

There have been so-called racinos on the US racetracks for several years. These casinos have made an essential contribution to the survival of racetracks in the recent past.