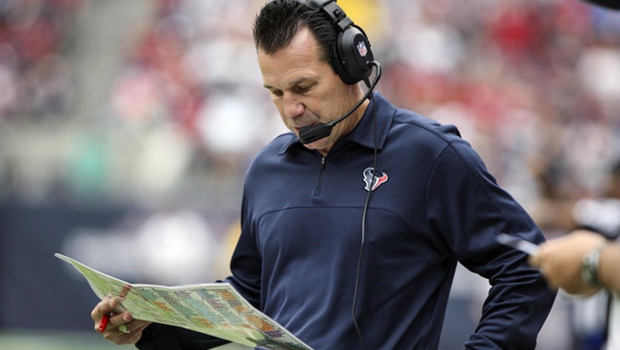 According to the official Broncos spokesman, the famous coach that has had plenty of experience in the NFL, Gary Kubiak, has agreed to become the head coach of the Denver Broncos, we read in the latest information on Monday.

Gary Kubiak has signed a four years contract and will start after being presented in the press conference on Tuesday afternoon. 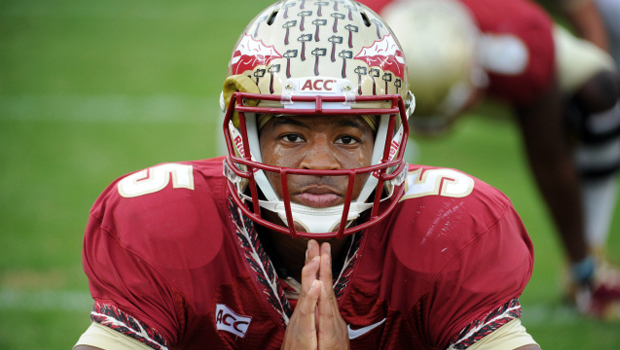 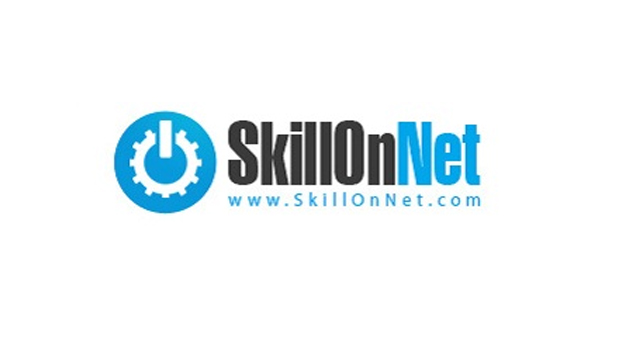 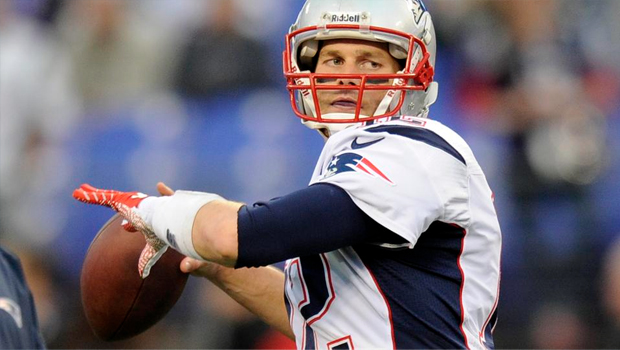 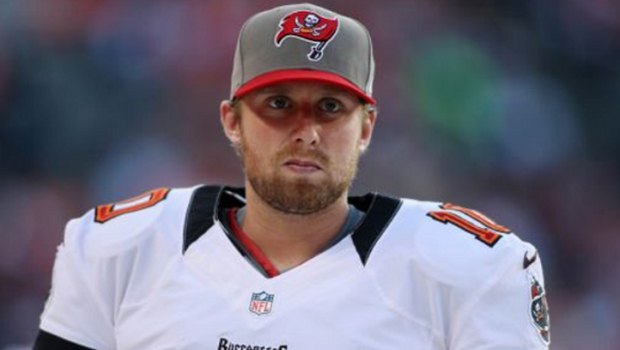 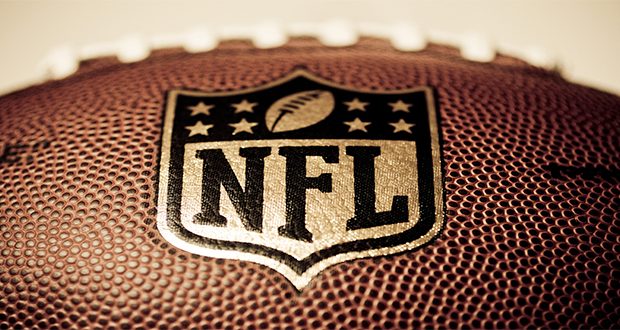 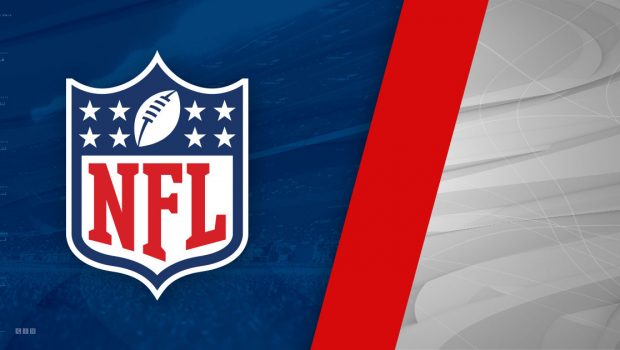 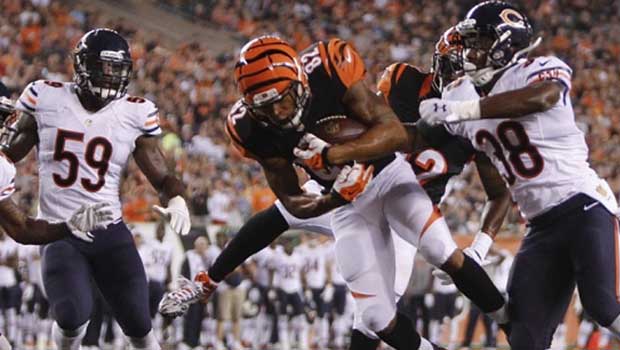