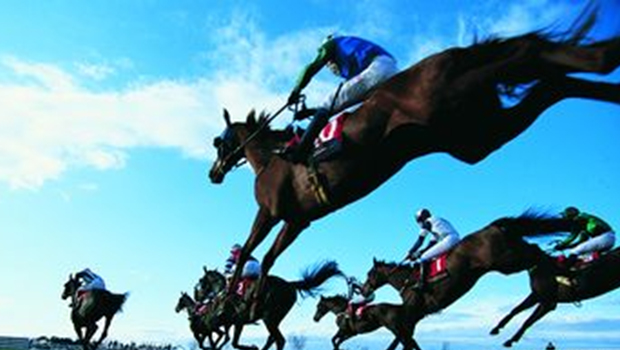 After many years of negotiation and turned down plans it is finally happening – something that the South Africans have been asking for a long time now – and that is to watch one of their favorite sport on TB, the Horse Racing. Many of the families there have moved with the colonies, and they have the love for the sport that is a great tradition in their home land – England. Now it will be available on their TV Screens.

The arrangement between the two companies means South African horseracing will continue to be available for broadcast into betting shops in the UK and Ireland until 2022.

From June next year, Phumelela has licensed Arena Racing to supply and distribute audio-visual coverage including data of South African race meetings to all licensed betting offices in the UK and Ireland.

Rian Du Plessis, CE of Phumelela, said: “We are delighted to have struck a deal with ARC which ensures South African racing can continue to have a UK and Irish audience and grow its popularity.

Our racing compliments ARC’s racing very well and the joint offering should be well received by the UK and Irish betting operators.”

Arena Racing CE Martin Cruddace said: “ARC is thrilled to be extending our relationship with Phumelela in order to help further promote SA racing to a British and Irish audience.”

This afternoon, the Vaal hosts a nine-race programme and former champion S’manga Khumalo, could well be the rider to follow.

A son of Western Winter bred at Lammerskraal Stud, Buckland has won twice in four outings and Sean Tarry appears to have found the right opportunity for the three-year-old to notch his third victory.

After a below-par run at Turffontein on Charity Mile day, Jolie Roger ran a creditable third on his next appearance and rates the main threat to Buckland.

Bulleting Home, also a son of Western Winter, looks to be improving with every start and could still be ahead of the handicapper in the fifth race.

Rock Me Var, the mount of Anthony Delpech, will have his supporters despite carrying top weight of 60kg, while Captain Aldo also warrants respect with Gavin Lerena booked for the consistent son of Captain Al.

Trainer Lucky Houdalakis’ runners always deserve scrutiny on his home track and the stable should be competitive with Man’s Inn (sixth race) and My Treasure and Russian Steward in the seventh.

Lerena partners My Treasure for the first time, but might be fully extended by stablemate Russian Steward, who boasts a win and two placings from his four starts.

Punters looking for an outsider for the quartet in this race should consider Paul Peters’ runner Strongmind.

The gelding lost a shoe when a close-up sixth behind Tamarind here last month.