British Basketball League game will be broadcasted on BBC 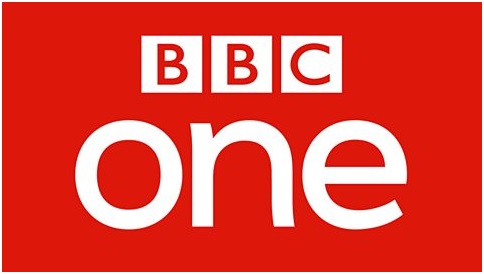 It is confirmed that BBC is going to broadcast both women’s and men’s British Basketball League games 2016 to 2017. This information has been confirmed recently and the followers of basketball are looking forward for the tournament.

When a basketball tournament is announced, the followers will be looking for the channel which is going to broadcast it. This is an important thing that every basketball fan is going to notice.

It is because sometimes the channel which is going to broadcast the tournament may not be available in a particular location and the individuals in that particular place will get frustrated. In order to ensure that, they will always be eager to know the channel that gets the broadcasting rights.

BBC is a well known channel  all over the world therefore it will be available in almost all the places therefore the followers of basketball are very much happy that BBC is going to broadcast this.

It has been announced that the tournament will be broadcasted on the channel BBC Red Button and also on the BBC sports website therefore the fans will have no trouble in watching the matches. They can watch the matches in television otherwise they can visit the site and enjoy watching.

People who are in the location where the channel is not available can prefer the online website. The channel will not only broadcast the league matches but also the British Basketball Cup finals, Play off finals and Trophy finals.

Everyone knows that watching basketball game will be very exciting particularly when it comes to some reputed tournaments, the competition between the teams will be very tough and each of them will fight for the victory. However players will have good time in watching those matches.

Barbara Slater, the director of BBC sport said that the team of BBC is very much excited about covering the whole tournament and it is a very big opportunity for the channel to broadcast the most interesting sport.