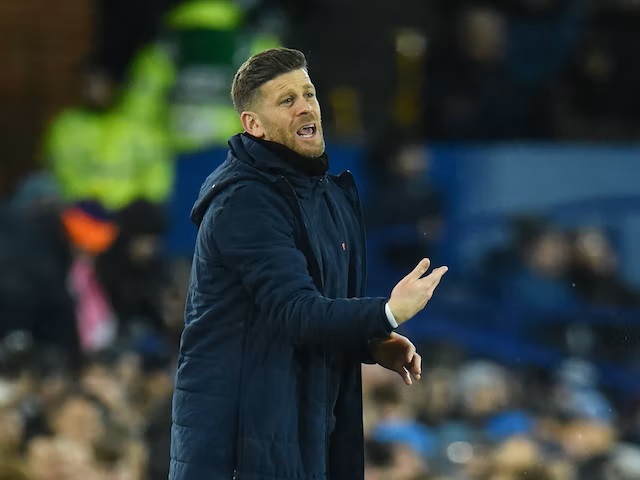 When Bristol Rovers play National League team Boreham Wood at the Memorial Stadium on Sunday, they have a great chance to go to the third round of the FA Cup.

Since Bristol Rovers presently play in League One, which is two divisions higher than their opponents, this will be the first encounter between the two teams.

Bristol Rovers appear to have adjusted well to the step-up after gaining automatic promotion to the third division in dramatic manner on the final day of the previous campaign.

The Gas went through a period of adjustment, winning just two of their first 11 games, but they have really been able to pick up their play since the beginning of October, and they have now lost just one of their previous 13 games in all competitions.

This period saw Joey Barton’s team advance to this FA Cup round with a 1-0 home victory over Rochdale, with veteran attacker Scott Sinclair scoring the game’s lone goal.

The last time out, Rovers defeated Colchester United 2-1 to advance to the round of 16 of the EFL Trophy. Rovers have done well in cup tournaments thus far.

A late Freddie Sears goal appeared to send the game to penalties as James Connolly’s early goal was cancelled out, but Harvey Saunders’ injury-time goal guaranteed the Gas’ advancement.

With a game in hand on seventh-placed Solihull Moors, Boreham Wood are in tenth place in the National League standings, only two points off of a playoff spot.

Although team manager Luke Garrard will be happy that his team is still very much in the running, the recent deterioration in performance, which has only really seemed to show up in the FA Cup, will be concerning.

The Wood have only won twice in their past eight games, and both of those victories came in cup matches against Wealdstone and Eastleigh to advance in the competition.

The teams playing on Sunday are divided not only by two leagues, but also by Boreham Wood’s extremely dismal recent performance. Bristol Rovers should easily go to the next round as a result.