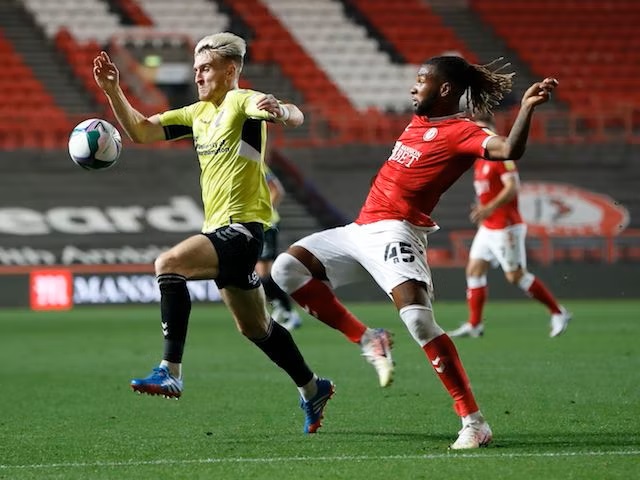 Both sides remained the same in the last some games. There is not any difference in winning numbers, draw, and failure games. The betting review has consisted of the latest performance, head to head, squads, predictions, and betting odds. If you have any experience, then you can apply here.

Both sides faced each other in October 2021. Bristol City has won that game by 3-2.

On the other hand, Peterborough played 14 games and won four times. They scored 15 goals and conceded 17 also. Siriki was a major player with 5 goals.

We have checked the performance of the two teams. Both teams remained equal in draw games, win and lose. So, it means that you have to take the risk. However, Bristol City remained good from head to head. You can place a bet on it.

I have checked all the detail of the two teams. There is not any difference in the result of teams. If you can take the risk, then you can place a bet. However, I would like to ask you to take the side of Bristol City.