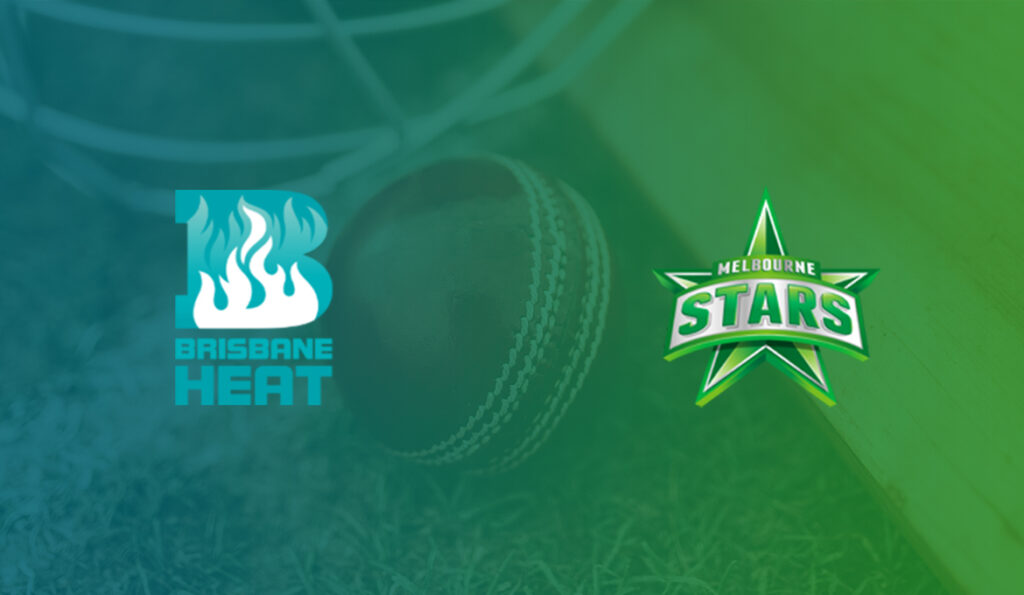 The Brisbane heat & Melbourne Start are going to face each other on 7th January 2021. No doubt, both prepared well because they do not like to meet another defeat in the league. The viewers who are waiting for this match’s prominent prediction will get the real get the right information at the of the content. I have collected all the previous data of the two sides to give the input for betting. We will talk about the preview of both the sides and then will conclude the final result.

The BH picked the momentum after failing at the start of the league. The opener of the side, Chris Lynn, started to blast the ball at the right time. He also did well versus the Sydney thunder in the last game. The team won that game with five wickets. It is a handsome victory for them now. Everyone knows that the league is going to an end. So, no one has a chance to lose the game. The side failed versus the Melbourne Stars at the start of the season. But, I think they have overcome on the faults know.

The bowling sector is also full of prominent players, like Mujeeb Ur Rehman, who can win the match as a single hand at any time.

The leader of the side, Glen Maxwell, did well in the last match. He also knows the weakness of the sides in the three consecutive defeat in the series. But, in the previous games versus the Hobart Hurricanes, he claimed the win by ten runs. Now, all the players picked confidence.

Nicolas Pooran, Maxwell, and Andre Fletcher with Marcus Stonis are the power in the batting side. On the other hand, the bowling department has consisted of experiences in Ben Stanlake, Adam Zampa with the company. So, it would be an exciting match to see.

The winning odds and prediction for the Brisbane Heat are up to 2.20. while on the other hand, the contenders will open the game with a rating of 1.67. These are the expectations that have been taken from the last detail. In cricket, anything can happen at any time. For doing betting, you can go to the official places.

Melbourne Stars will be the winner of the match. It has powerful hitters, which gained positivity in the last game. The bowlers are also ready to pick the wickets at the right time.

After knowing the past data and statistical information, Melbourne Starts’ side is looking better than the BH. Both the department of MLS started to do well after knowing the initial faults in the league. According to my prediction, Glen Maxwell’s side will win the match to post another win on the table. All the expected results could differ on the play day.