Posted on January 12, 2015 by Admin in Australia, Brisbane, Tennis 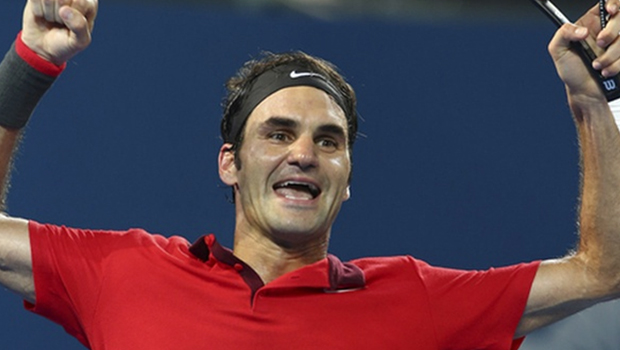 We have a winner at the Brisbane, Australia