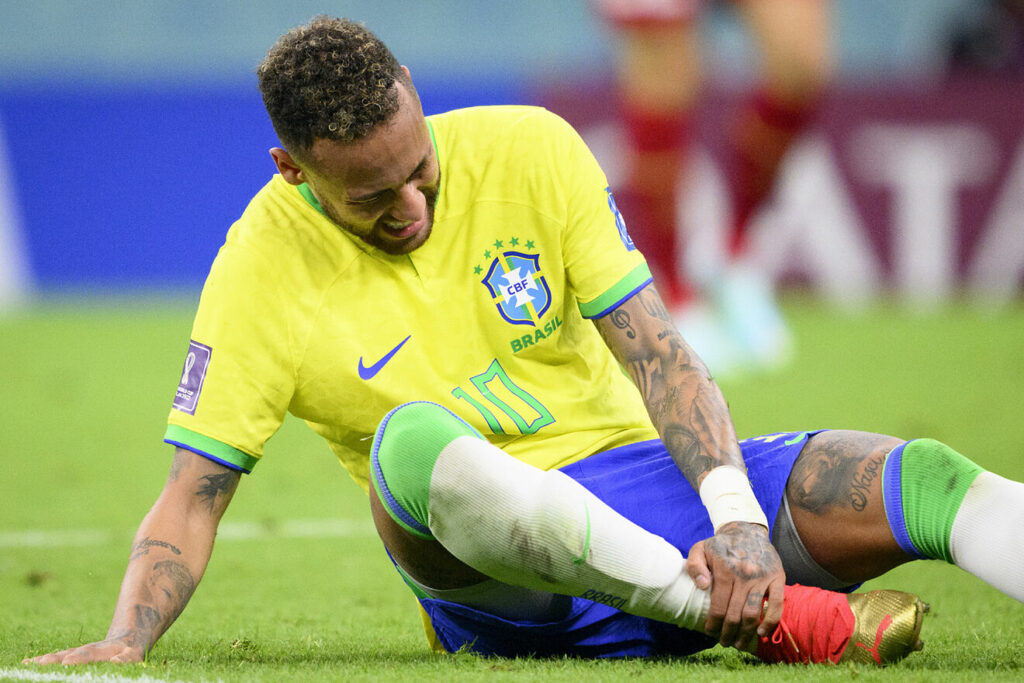 Brazil and Switzerland will square off in a World Cup Group G match. Brazil met the expectations that were placed on them prior to the finals with a convincing victory in their opening game.

Brazil vs Switzerland Tips and Prediction

Serbia, Brazil’s first opponent, was thought to be one of the tournament’s dark horses, but the Selecao’s overwhelming victory left them looking rather ordinary.

Richarlison’s two goals in the second half gave Tite’s team a 2-0 victory over the Balkan nation for their complete dominance from the opening whistle to the final whistle.

The forward responded to his detractors and put on the kind of performance that convinced Spurs to spend £60 million to wrest him away from Everton after some debate in both the Brazilian and British press over whether Richarlison warranted a start given his inconsistent start at Tottenham Hotspur. He and Brazil aspire to play there again for the final in three weeks, and based on their performance on Thursday, they have a great chance of doing so. His brilliant second goal lit up the Lusail Stadium, the same location that he and Brazil would hope to return to for the semifinals.

With that victory, the five-time World Cup champions won their eighth game in a row, continuing their winning streak that began with their loss in the Copa America final in 2021.

Even though they only managed two goals against Serbia, they had scored 28 goals in those eight victories, therefore they really ought to have scored much more.

Serbia were lucky that Brazil missed numerous opportunities and that Vanja Milinkovic-Savic was in top form in goal as they amassed 24 shots and comfortably silenced the Europeans. In their victory over Cameroon on the opening day, Switzerland was significantly more effective, accomplishing the task without lighting up the competition.

Switzerland will play defensively against all of Brazil’s skilled attackers with more success than Serbia did because of their pragmatic approach.

The Swiss team had many players who also participated in the match between the two nations in Russia 2018, but Brazil appears to be the stronger team this time and should win.