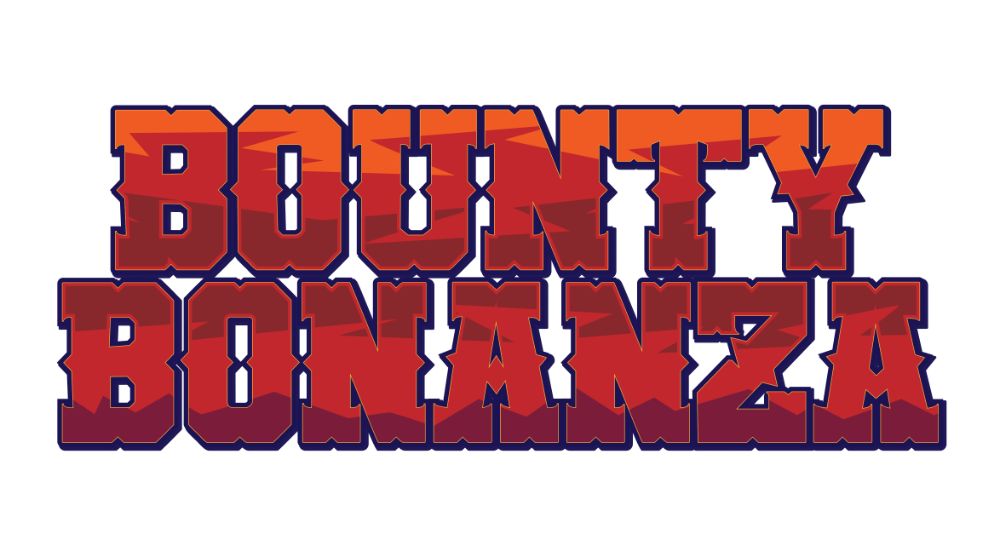 Ladies and gentlemen, saddle up and unholster your guns, for Bounty Bonanza transports us back to the Wild West. Amatic Industries’ most recent release is a classic 5×3 reel slot with a western theme. Bounty Bonanza is one of the most fun slots to come out in 2022, with ten paylines, a medium level of volatility, and a slightly above average Return to Player (97 percent).

The Bounty Bonanza slot is a newer addition to Amatic’s gaming repertoire. On May 5, 2022, it was released. While it isn’t as well-known as some of its competitors, it has managed to build a following.

The first topic we’ll look at is one that most gamblers are likely to be interested in. How much money they can wager and how much money they can win. The minimum wager on the Bounty Bonanza slot machine is 0.1 Euros. This amount is rather cheap when compared to other slots, making it ideal for low-stake gamblers. It’s also ideal for newcomers who don’t want to put a huge sum of money on the line.

What about high-stakes players, though? The maximum stake in the game is 130 Euros, which, while substantial, is not as high as some other real money slots. This could be a disadvantage because many high-rollers may be disappointed.

Features of the Bounty Bonanza Slot

The slot skillfully does what any online slots should. Its theme is included into the features. The WANTED symbols are the initial method of accomplishing this. Three wanted posters can appear on the first, third, and fifth reels at any time during the main game. 10 Bonus Spins are awarded for each WANTED symbol.

When the Bonus Spin round is activated, bounties are put on all outlaw symbols, regardless of their position on the reels. Players can land on the Bounty Hunter symbol while there are bounties on the reels.

The Bounty Hunter then goes about his business of rounding up the bandits, collecting all of their bounties, and adding them to your round’s total win.

The theme is a time-honored classic. Once upon a time, the western genre was at the pinnacle of popularity. While it is not as prominent in mainstream culture in 2022, it remains quite popular as an aesthetic. Bounty Bonanza takes inspiration from that look. The traditional western stereotypes will be present. The bandits, as well as the dashing hero, have arrived to save the town.

The Bounty Bonanza is a fun new online slot that’s worth checking out. Because the maximum win is not nearly as high as some other slots, it is best for inexperienced players or low-rollers. This may disappoint those spinners who prefer larger risks in exchange for higher earnings. For the rest of us, though, it is an all-around enjoyable experience.