Posted on November 8, 2017 by Admin in Gambling 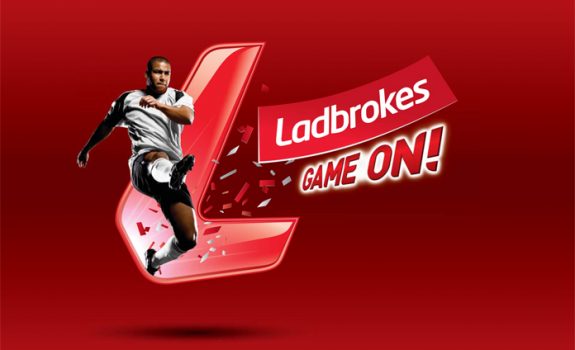 The British gambling commission has again struck a fine of £2.5 million for the operator Ladbrokes Coral for failing to comply with the rules of responsible gambling. The site cashed large sums from two players, without verifying the source of the money, while these people were using stolen money.

Both players spend without counting

Ladbrokes Coral is one of the most important bookmakers and is the result of the merger between Gala Coral and Ladbrokes. The firm is in the spotlight for a deal that would go well, because of one of its Gala Bingo sites.

Between 2014 and 2015, the site accepted the substantial deposits of two players without asking any questions. Both players dropped and lost more than £ 1.3 million between them. The first lost more than £837,000 over the period. In particular, he was able to deposit £ 49,000 in one day.

Despite his frequent contact with the high-roller player, the site did not do its work of investigation and verification to ensure that the money came from a legal source. Most of the interactions between Player A and the site involved ways to facilitate access to the games or the means of payment. No questioning about the player’s psychological and financial state was made.

Player B lost nearly £433,000 on Gala Bingo , with a maximum deposit of £20,000. Again, the site made no effort to identify the source of the money or to make sure that the person was not a compulsive gambler.

In both cases, the money came from theft and the players were sentenced to four years and four and a half years respectively for their acts.

As it knows how to do, the British Commission has ordered Ladbrokes Coral to repay £1.27 million and pay £1 million for research into gambling problems. As a bonus, the operator has agreed to pay £200,000 more for further research in the field.

In all, the operator will have to tap into his coffers to pay some £2.5 million.

The British Commission is now much less tender with the frauds of gaming sites and wants to send a clear message to the operators: do not take advantage of the players and do your game work responsibly. Last year, William Hill was convicted for unduly delaying a player’s withdrawal and attempting to extinguish the money. 888 Holdings, for its part, has received the biggest fine to date, £7.8 million , for failing to comply with the rules of responsible gambling.