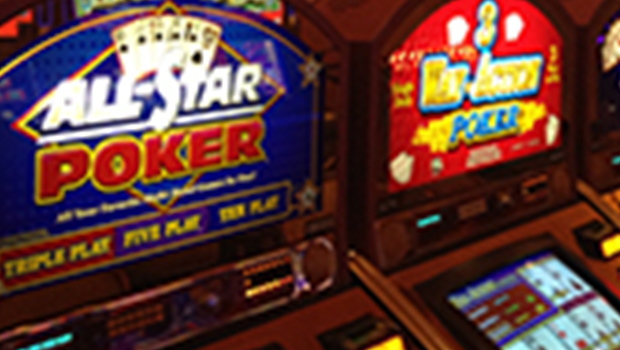 A couple of years ago there was a story going around about a blackjack player who took the Tropicana in Atlantic City for a lot of money. While he never admitted it, it was fairly obvious he was a card counter.

By the time it was known what he was doing, it was too late for the casino. He supposedly won several million, but in interviews he stated that those were his winning trips and he had some losers in between, so he had not won that much overall. He stated that his greatest gift at gambling was discipline. I have to agree, I think this is the most important skill of them all.

Now, it didn’t hurt that he owned a company that did horserace handicapping so he was able to go into the casino with a plan on how to count and how to bet. It also helped that he had the ability to count accurately (presumably). But, you have to understand how counting works.

It simply says that at some particular point in time, the payback of the game is now positive, that is over 100%. You wager very little when the game is negative and a lot when it is positive. The more positive, the more you wager. More sophisticated counting methods will also have the player potentially making tweaks to the strategy to reflect the current composition of the remainder of the shoe.

But, all of this fails if the player doesn’t stick to his plan. If you start going off plan, there really is only one direction for you to go, and that’s further down. The strategy over time will pay dividends. You will lose hands with smaller wagers and win hands with bigger wagers. I’m just focusing on the key ingredient here – discipline.

Then there is the most critical decision of all – when to walk away. This may take the most discipline of them all. This past week, I went to Red Rock to play some video poker. On my very first hand (literally), I wound up with four of a kind. I was dealt two 6’s and on the draw got two more. I had two nickels in a double double bonus poker machine.

I was just “warming up” so I hadn’t gone to max-coin yet. I won $5. Was I supposed to walk away? Probably not for $5. But what if I had max-coin in. Would I have walked away for $12.50? What if it were one of the higher paying quads? What if I had been dealt four deuces with a kicker and won $40? This is not a lot of money, but given I was playing nickels, could I really expect to win much more over an hour or two? Probably not. But, I came to play for an hour or two. Would I really walk away after literally one hand?

Well, since I won $5, I didn’t even consider it. The machine was absolutely cold after that and it didn’t take long for me to lose the 100 coins back. I moved to another machine, which was only mildly better and after about 20 minutes I had lost my $10.