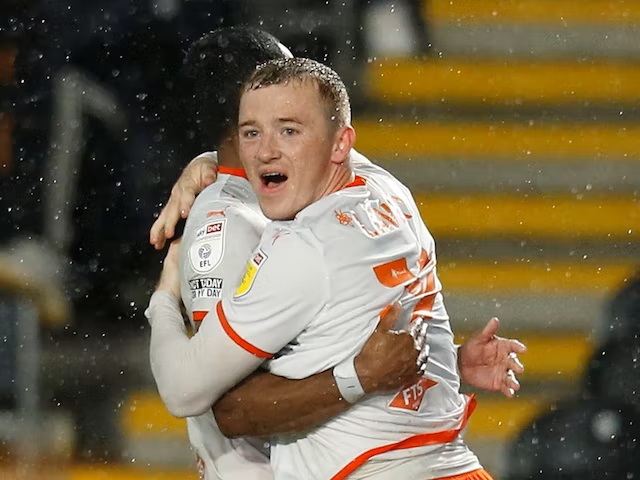 Blackburn and Blackpool are going to play an important game in the English Football League. The betting review has consisted of the latest performance, head to head, squads, predictions, betting odds, and tips. If you have any experience, then you can apply here. In football, you need to check the performance of all players.

Both sides faced each other in October 2021. Blackpool has won that game by 2-1.

In the English Football League, Rovers played 14 games and won 9 times. They scored 30 goals and conceded 17 goals. Ben was a major player with 20 goals.

On the other hand, Blackpool played 12 games and won three times. They scored 15 goals and conceded 17 also. Yates was a major player with 7 goals.

If you have read all the above detail, then it is easy to expect the winner. Blackburn did well in the past games. So, we can declare that Rovers can win this game.