Posted on January 7, 2015 by Admin in Bitcoin by Warren Buffet, Gambling 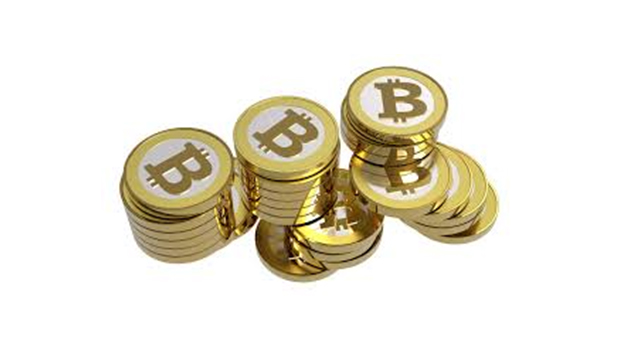 You’re warned to stay away from Bitcoin by Warren Buffet

Warren Buffet is known to be one of the wealthiest people in the world. He has warned investors to keep watch on digital currency Bitcoin and stay away from it. He is the world’s number one investor and he is estimated to be worth around $63 billion. Earlier this year, he said that Bitcoin is not any kind of investment since it has no value.

Bitcoin is a Mirage

He pointed out that he hopes Bitcoin will advance as a way of transmitting money. He came to a conclusion by saying that the system does not hold huge intrinsic value just because it can be replicated in several ways.

Buffet is not technology cautious, he is known to be Luddite who doesn’t use a mobile phone and doesn’t have a computer on his work desk. This is replicated in his investments since he does not invest in something he does not understand. So, would we say that he does not; understand Bitcoin; the reason he says it’s a mere transmission system for money?

With the development of Bitcoin, it successfully made its way into the online gambling industry. There are several online casinos that are already using bitcoin to facilitate their wagering activities. Bitcoin is faced with a couple of scandals which it suffered in 2014 tarnishing its image.

Bitcoin-only online casinos have become many but they are still to add support for the digital currency. Bitcoin might in future change the reason why most casinos are heeding to Buffet’s advice.