Bingo Poker in the gambling halls of Almeria

Bingo Poker in the gambling halls of Almeria 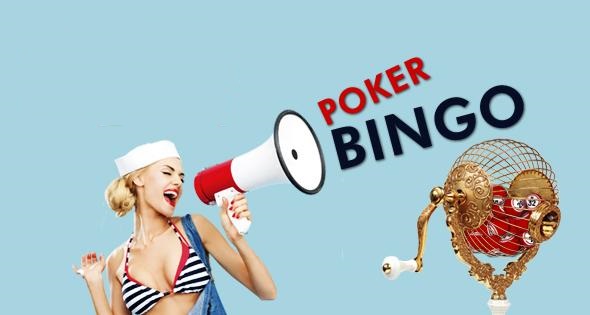 No access controls on a large part of the gambling halls in the province of Almeria, in Andalucia, Spain. That was reported by the Association of Gamblers Rehabilitation of Almeria , because according to this group that provokes and increases the number of players still enter the halls and play a compulsively.

Indalajer expressed criticism of the control measures that are missing in most arcades and that under the law the owners of these premises are required to identify people who go to the gambling halls, thereby controlling its customers.

Association members stressed that this problem needs to be taken seriously by the authorities should do something to prohibit uncontrolled access to gambling halls and that the owners of these places have the obligation to identify their clients. In addition other Indalajer demand is that access is prevented people practicing compulsive gambling.

Association mentioned, and as we all know, the game of chance uncontrolled can cause many financial problems. And according to reports in the Almeria province more than 8,000 people are affected by this problem, in total in Andalusia this number reaches 200,000. Although this figure is reached, those who actually receive some treatment is only 1%.

That was the reason for which the group yesterday asked the authorities to take measures to solve the problem. In his commentary, the president of Indalajer, Manuel Fernandez yesterday announced that it would require the Board of Andalucia that would do the necessary and unfortunately, the number of those suffering from this disease increases every year.

As with unemployment, every month and every quarter it has its specific characteristics. No wonder that even being in crisis, occurring early summer a decline in the unemployment figures, so the most successful and real analysis is being done regarding the data of the previous year.

In poker the situation is similar, so it is necessary to see the evolution of the latest data from the DGOJ over the same quarter of 2015.

Evolution is really negative, exceeding 10% decrease in amounts played an extremely hard negative movement when it was thought that in the second quarter of 2015 had bottomed out and the figures began to stabilize, dreaming even grow in 2016 .

But nothing is further from reality: The online poker in Spain continues to suffer and falling. You can try to see the smaller decline in gross profits of poker rooms ( “only” 4.4%) as positive, but coldly analyzing this is not so.

As we shall see later, this is because the amounts played in tournaments have decreased to a much lesser extent, so the percentage of money meas cash and tournaments, despite still far away, is shrinking, which together to that tournament winnings are much higher per euro played in cash, clearly explain this fact.