Big poker tournaments do not pay as much as they seem

Big poker tournaments do not pay as much as they seem 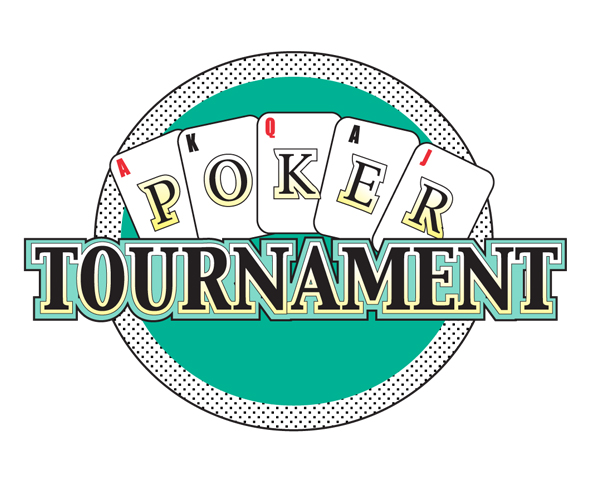 At the highest level, poker tournaments display impressive rewards, quite comparable to the biggest jackpots of slot machines on the net. Recently, Christoph Vogel sang won the Super High Roller Bowl for $6 million. This is one of the biggest poker tournaments ever held since the buy-in to participate was $300,000, just that.

Poker can make a lot of money and this is what Christoph Vogel sang can do today. Having invested, like 55 other players, the tidy sum of $300,000 to play an elite tournament, the latter can now display $6 million more earnings on his resume. The German who wins there his first title shows cumulative gains of $14 million since the beginning of his young career.

As a result, he is used to having the madness of sizes because he finished third in a $1 million tournament in 2014, for which he was rewarded with a $4.4 million win. Vogel sang is used to the elite on the biggest tournaments. These large tournaments feature very experienced players but the small sample of participants give a better chance of winning in spite of everything.

Despite the performance, it must be admitted that poker at this level has a rather misleading picture about the real gains generated by these players. In the example of Vogel sang, it can be said without question that he will not collect $6 million. The reason is simple: it is impossible (or should we say extremely unlikely) that he invested $300,000 for this tournament. As 99% of the players, he was paid part of the entry by investors to reduce the variance.

The interest of amortizing losses

A player who can afford to lose $300,000 on a tournament must have tens of millions behind, which is not his case. This is the case of no player, apart from the wealthy businessman. That’s why the winnings of these big tournaments are more promotional than real. They help to attract the public’s attention and admiration.

Players invest a portion of the buy-in depending on their cash reserve and the amount of the buy-in. playing a $10,000 “cash” is possible for many of them but having to put $50,000, $100,000 or $300,000 is a whole different deal. In order not to burn the wings, it is essential to cushion the losses with “stackers”, that is to say, people who pay part of the entrance and who will therefore have a return if the player finishes in the paid places.

This is how the world of high-roller tournaments works, but it can also be the case with small players, who rely on investors to better deal with difficult times. On the French market, two poker rooms dominate, Winamax and Pokerstars, which certainly offer no win at $ 6 million but a wide selection of interesting tournaments (including mini-WSOP on Winamax until July 22, 2017).