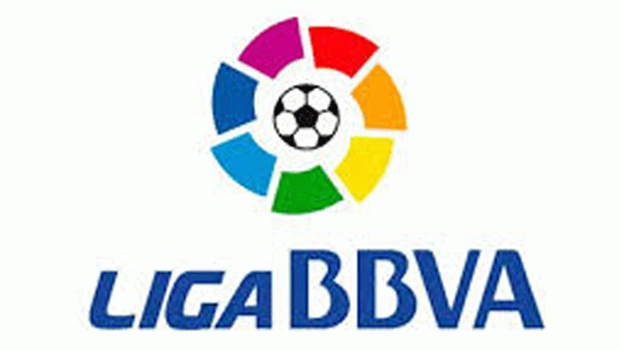 Spain’s Matchday 29 sees important matches at both the top and the bottom of the BBVA Primera Liga this coming weekend.

The weekend kicks off on Friday night when a Sporting Gijon in freefall travel to face Malaga, who have Mexican international Guillermo Ochoa in goal after Carlos Kameni suffered a knee injury last weekend away to Deportivo la Coruna.

Barca get things going on Saturday when they look for their 37th game without defeat at home to a Getafe side that may have taken a morale boost from a 1-1 draw at home to Sevilla, but which has still gone not won in eight games and scored just one goal in their last seven.

Luis Enrique may well take the chance to rest players ahead of next week’s Champions League clash at home to Arsenal, although Neymar will start after missing last weekend through suspension.

Celta Vigo need to pick themselves up in the wake of last weekend’s 7-1 thrashing away to Real Madrid when they entertain a Real Sociedad side in danger of ending the season in mid-table no man’s land after dropping points in the last couple of weeks.

It remains to be seen whether Carlos Vela will play for the visitors after last week being fined for a breach of club discipline, going to a concert in Madrid and then missing the following day’s training.

Atletico Madrid are the only team with a realistic chance of catching Barca and Diego Simeone’s men are at home to Deportivo la Coruna, who have not managed to win in 2016, before Saturday’s matches end with Rayo Vallecano entertaining Eibar.

The home side need points against a rival who look safe from relegation, but Rayo coach Paco Jemez knows his players need to tighten up in defense in order to avoid any more points escaping the Vallecas Stadium.

Sunday kicks off with a Valencia derby where the word ‘drama’ is perhaps an understatement. Levante are bottom of the table and in danger of being cut adrift from the other sides in the league, while Valencia cross town with Gary Neville once again questioned after last weekend’ s defeat to Atletico Madrid and the way he seemed to bow to crowd pressure in one of his substitutions a week ago.

Villarreal have dropped five points in their last two games and will want to finish that trend when they face Sevilla in the Sanchez Pizjuan. Sevilla have won their last 12 home games and if Unai Emery’ s men are able to claim the points, Villarreal’ s fourth place may not look quite as secure as it did a fortnight ago.

Athletic Club Bilbao will chase their fourth consecutive league win when they entertain a Betis side which is virtually safe from relegation after last weekend’s win over Granada, while Real Madrid end the weekend with a trip to play Las Palmas.

Morale is once again high in the Madrid camp after last weekend’s win and midweek qualification for the Champions League quarter-finals, but Las Palmas are in their best form of the season after three wins in three games have lifted them out of the relegation zone.