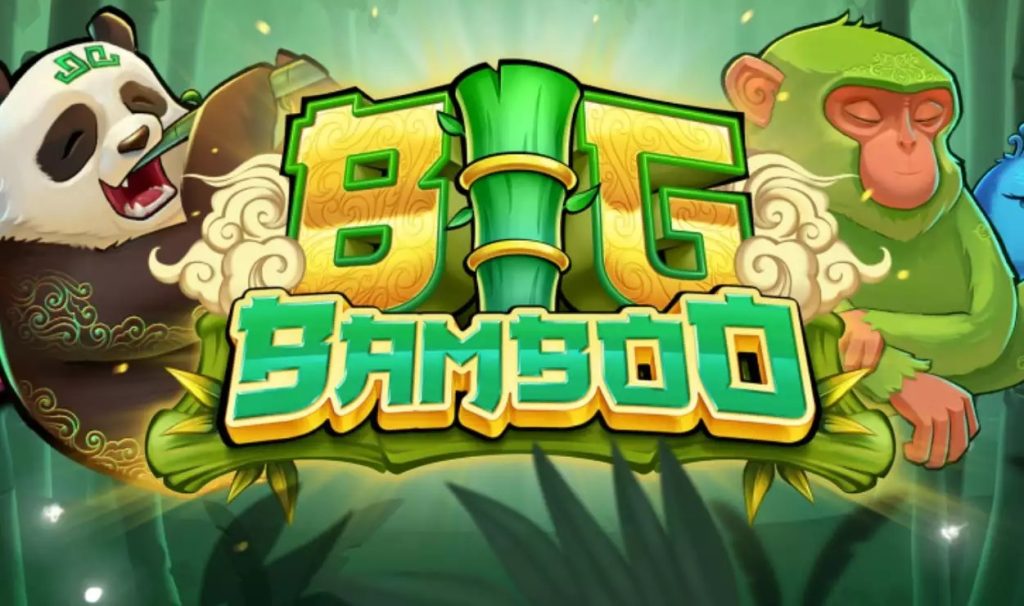 With such a large percentage of the online gambling market, Chinese players have recently received a lot more attention from developers, and new slot machines are continually being released for them. Big Bamboo is one of the newest such games, a Push Gaming slot that will be released in 2022. You’d be right to expect a highly volatile experience, stunning graphics, and jackpots that can reach stratospheric heights based on Push Gaming’s history. That’s precisely what you’ll get.

Big Bamboo is a 5×6-reel configuration with 50 paylines. With up to 50,000x the wager paid out by this slot machine, it has a lot of potential. Yes, it’s quite volatile, but it also has a 96.13 percent RTP, which is acceptable these days. I’d point out the inclusion of the wild, mystery symbols, multipliers, a Collector function, and scatters that lead to free spins as some of the game’s primary elements.

Big Bamboo will be inexpensive to test because the minimum wager is simply $0.10. Once you’ve gotten used to it, you can increase the stakes up to $100.

This is another another terrific slot from Push Gaming, and the winnings are once again inspiring to everyone. The high reward indicated for Big Bamboo is 50,000x the stake, which is more than enough to keep its players interested.

The RTP for this extremely unpredictable game is 96.13 percent.

Features of the Big Bamboo Slot

The wild is one of the elements included in Big Bamboo, and it will act as a substitute to help you win more. When you get up to 5 wilds on the same line, you’ll see that their own combos pay out just as well as those generated with the highest-paying symbols (up to 150x the stake).

You’ll also uncover mystery symbols inside, which will be converted into one of several types of symbols at random. A conventional symbol, a wild, or the Golden Bamboo are all possibilities.

The Golden Bamboo, for example, will unlock a new feature in which you may choose between a prize of up to 5,000x, a Collection function (which collects all awards from other Golden Bamboo symbols), or a multiplier of up to 10x that applies to all prizes won through it.

There are two sorts of scatters: regular and gamble, which can be combined. The gamble version will determine how many free spins you receive and whether some of the Royals will receive upgrades. You can get up to 10 free spins and up to four enhanced symbols while doing so.

Once the free spins begin, you’ll have the opportunity to collect any further scatters that appear during this mode. When you collect four of them, a symbol will be promoted to the Mystery Bamboo, and you’ll be awarded more free spins. As you convert more symbols, the multiplier for the Golden Bamboo awards will increase as well.

It’s a contemporary design with high-quality graphics, but it manages to appear basic and devoid of unnecessary features. The action is set in a bamboo jungle, and the trees can be seen behind the reels.

The four-card suit emblems will appear first on the huge reels with 5×6 symbols, followed by the representations of the bird, monkey, boar, and panda. There will also be bonus Yin Yang scatters, wilds, and mystery symbols.

All things considered, Big Bamboo is a decent slot machine. I wouldn’t recommend it to a casual gambler, but it is a powerful game that experienced gamblers should consider.