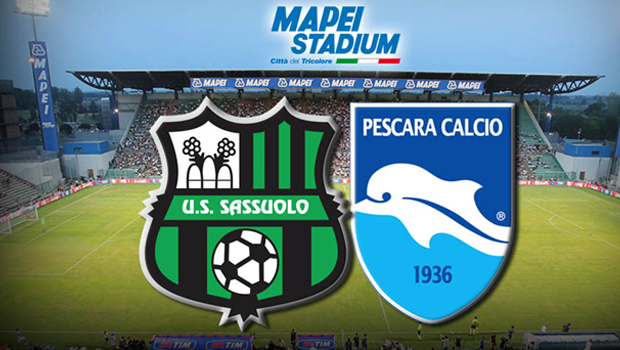 Another Serie A and second Italian league competitors have crossed their roads in the Italian Cup, and now will test the strength of each other. Pescara had one more duel in the cup than Sassuolo, beating Renate with 2:1 and Chievo with 1:0 both close results which tells us that maybe they are not as interested in the cup as their opponent Sassuolo, who beat Cittadella with 4:1 is.

Sassuolo is showing good results in the First Italian League, having conceded only 2 goals in the last 5 matches that ended with 3 wins and 2 draws.

Pescara is a little bit worse than their opponents, as they are sitting on the 17th place, just above the relegation in the Third Italian league with 17 points so far in 16 matches.

Should be one sided game, as the odds say, Sassuolo should progress through the next round of the cup, and don’t forget to bet online for this team.

The game is on today at 20:45 GMT and should be a very exciting one.

Let’s include one NBA game of tonight’s rooster of games.