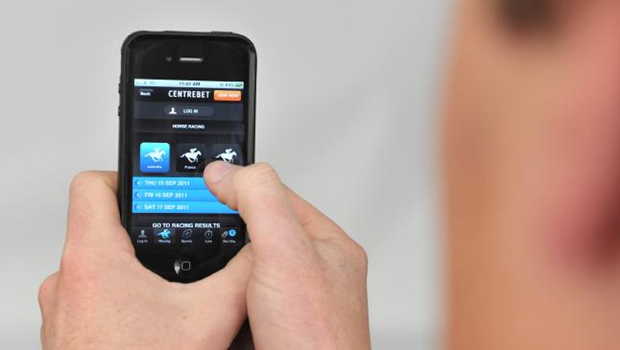 Jackpot bet online finds a betting application which is capable to allow you to bet on the sports that are on our site and on our facebook page. Check them, and check the application lower in order to place a bet and enjoy your time watching those sports more.

ALREADY struggling with substance abuse, poverty and violence, Cape York’s remote communities face a new threat brought on by the advent of technology.

The region’s mayors are worried about smartphone betting apps opening the door to problem gambling and want to head it off before it takes hold.

Cook Shire Council mayor Peter Scott said there were already money issues within his community, which he described as a “pretty low socio-economic base”.

“We’re concerned about money not being used in the best way. It needs to go towards family needs, clothing,” he said.

“Any form of gambling is a real risk. Online betting is made far too easy.”

He added online betting was a particular risk in remote communities because “people get bored”.

Member for Cook Billy Gordon was recently quoted in southern media that he was concerned that problem gambling could erupt in Aboriginal communities because these apps offered easy access to betting opportunities.

“It only takes a few minutes to download the app and set up an account, and people are jumping at it,’’ he said.

“These companies are offering incentives where if you first put $50 into the account you get $100 to bet.”

“I don’t want it in my community because there are enough problems with gambling as it is,” he said.

Aurukun residents already gambled on card games and some had moved on to playing poker machines.

Mr Walpo said he didn’t believe betting apps had yet been introduced in Aurukun, but he was worried.

“Once people know how to use it on their phone, they can tell others,” he said.

“I really wouldn’t like to see it coming into my community.”

Mr Gordon said that greater regulation of online gambling was needed in Cape York, where communities were beset by social dysfunction despite alcohol restrictions and welfare reform trials to lift school attendance and tackle violence.